Study: 9 Out of 10 League of Legends Players Report Having Fucked Your Mom 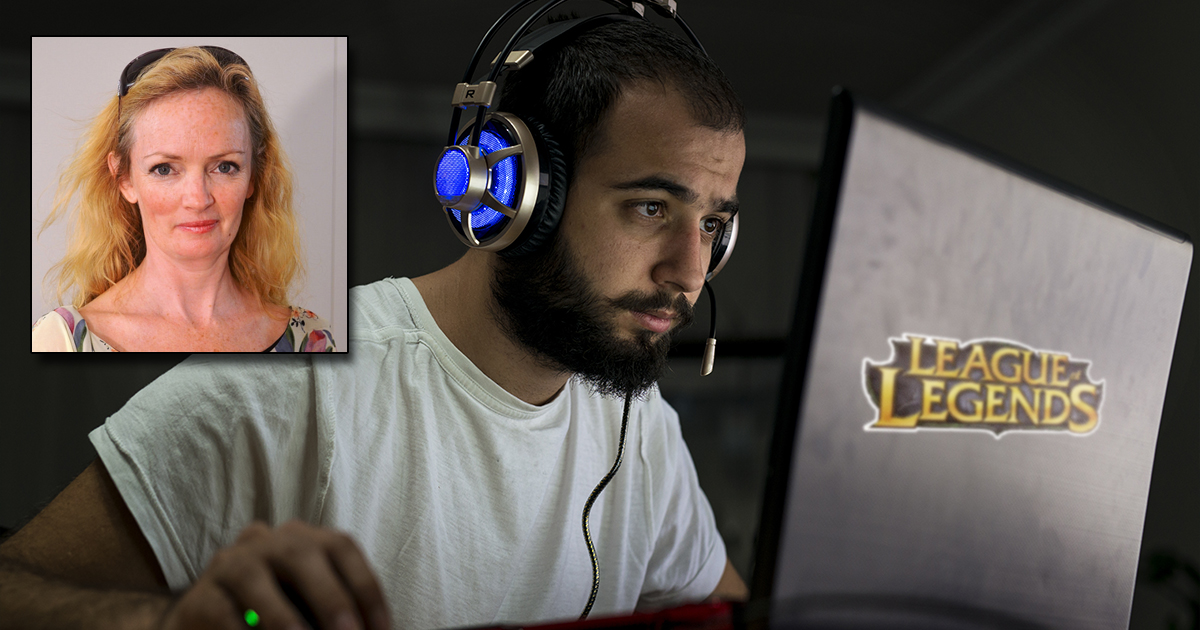 PASADENA, Calif. — A comprehensive study conducted at Stanford University revealed that for every ten people who regularly play League of Legends, nine of them have fucked your mother.

With a sample size of the one hundred million users who play the game on a monthly basis, scientists are praising researchers for their scope and accuracy.

“The revelation that upwards of 90 million people have had intercourse with your mom is sure to have far-sweeping implications, especially for you because holy shit man that is a lot of people. Did you just not notice?” said noted sociologist Rupert Windlow.

“The surprised look on your face tells me you need to call your mother more because you clearly are not as close as you should be,” added Windlow.

Most interestingly, whether a player tended to play top, middle, or bottom lanes, it had no impact on the results of the study.

“To be frank so many of the subjects in the study banged your mom that there just is not any room for variation within the results,”  said the lead researcher of the study Lincoln Webb. “We have done some very conclusive studies that suggest there is a strong correlation between League players fucking your mom and instances in which you locked in mid when autofilled to support.”

The study did find that the other ten million people who have not had sex with your mother were not only a bunch of goddamn morons who kept feeding the other team throughout the match but also you self-reportedly had sex with their mothers as well.