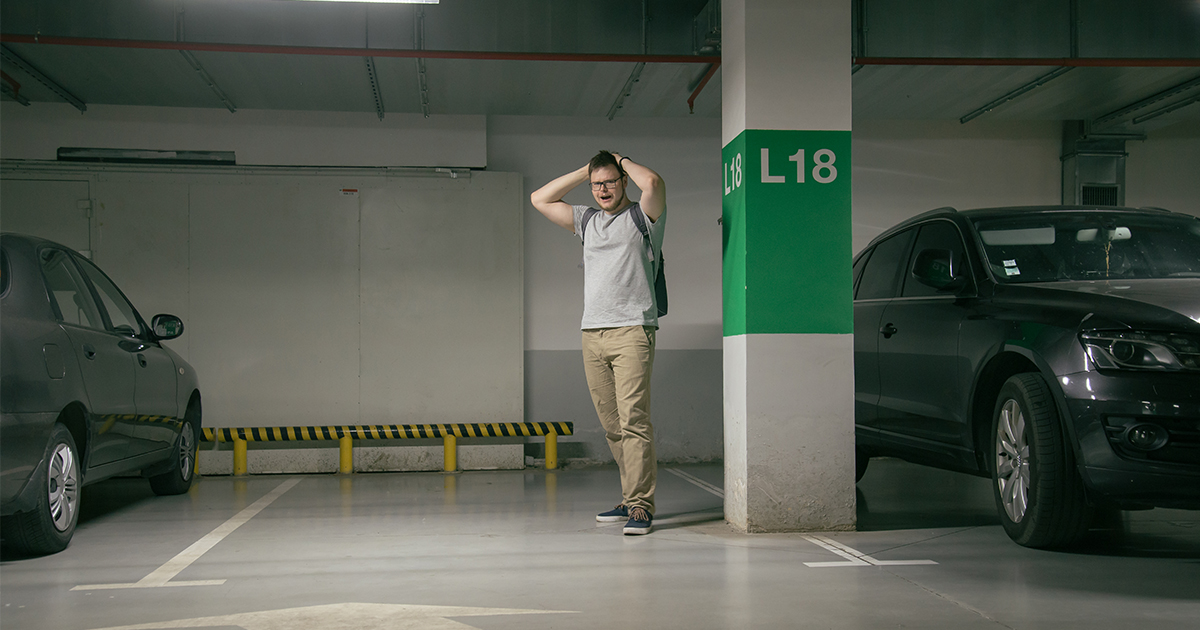 LOS ANGELES — Local man Tim Calorel was unable to locate where his Tesla had parked itself after he had consumed copious amounts of marijuana outside a dispensary.

“I just wanted to get some edibles and a few pre-rolls. I figured I’d be in and out,” Calorel said, looking around anxiously. “Which direction did I walk from? Maybe my Tesla drove off?”

A representative from the dispensary corroborated Tim’s story.

“We can confirm that Mr. Calorel does, in fact, own a Tesla. He held up the line for like 10 minutes telling us about the car and how convenient the self-parking feature is,” said the dispensary employee. When asked about the location of the car in question, however, she was unable to provide any leads. “He was already pretty high when he came in here and blazed up as soon as he left. I’m surprised her even remembers how he got here.”

Pedestrians reported seeing Tim walking briefly in each direction before returning to the dispensary, taking another hit each time, until he eventually sat down on the curb.

“I was just worried about where my Tesla is, but the more I think about it, it’s like, what is my Tesla? And why is my Tesla?” Tim asked, staring off. “If it can park itself, does that mean it has a consciousness separate from mine? Maybe if I let my Tesla run free for long enough, it will come back on its own. After all, aren’t we all just, like, self-parking ourselves on this planet?”

As of press time, Tim was still sitting on the curb and had yet to find his Tesla, but he had begun to wonder if he may, ultimately, have found himself.