So-Called Resident Doesn’t Even Have DIY Recipes to Offer 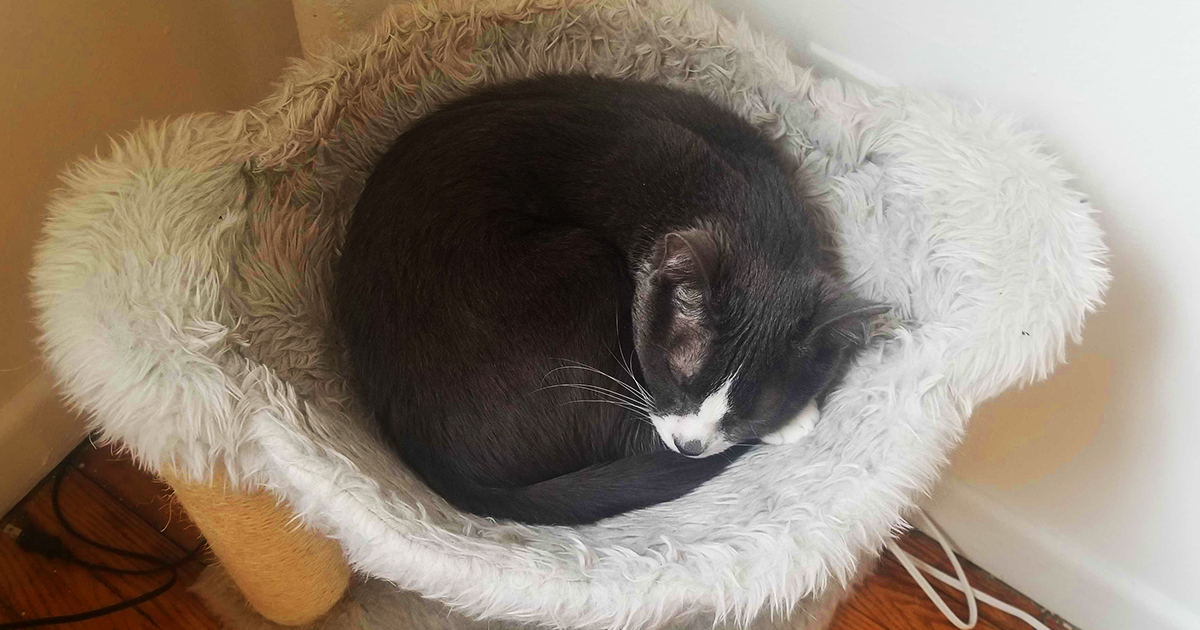 “I just started playing Animal Crossing and I’m pissed off. This guy’s been coasting through life in our apartment for four years — laying around sleeping all day, letting us clean up his shit — and I had no idea he was supposed to be handing out DIY recipes,” said roommate Jon Flores. “I see what cats are supposed to do, now! Why hasn’t this fucker given me the instructions to make my own bidet?! Hell, I’ll even take those weird jail cells!”

According to those familiar with the situation, Milo shows little understanding of how he’s supposed to function as an animal member of his community.

“The only thing resembling his duties as a resident that I have seen Milo perform is that he plants his shits in his litter box. But I don’t know what he expects to happen from that — they’re not going to turn into shit trees,” said Caitlin Flores. “And thank god they don’t! Why would you want to triple your shits with a shit tree?! They don’t even sell for that many bells.”

When asked to comment, Milo simply closed his eyes slowly and rolled into his back, swiping at reporters with his paws if they tried to touch him.