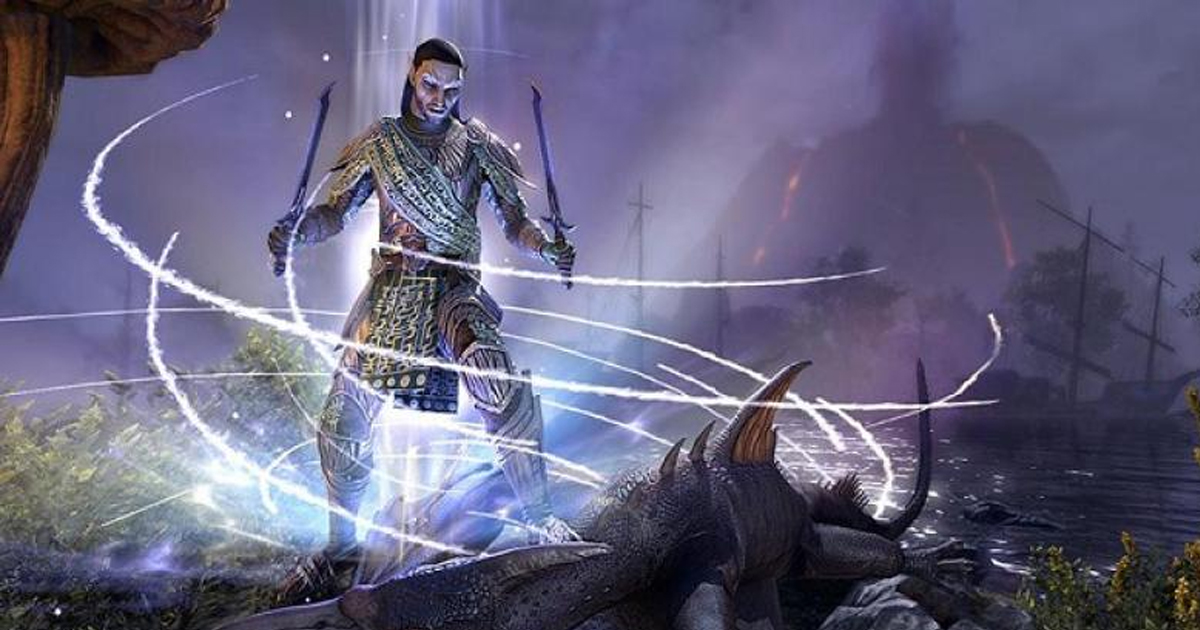 RAWL’KHA, Reaper’s March — After receiving care from a High Elf healer during a veteran run of Moon Hunter Keep, local tank Polishes-Bowls was shocked to receive a 60,000 gold bill from his Red Diamond Red Shield insurance, which claimed the healer was not in network.

“I erect the spine of what the fuck,” said Polishes-Bowls, who was not offered a choice of healers when the Group Finder popped. “What did they wish me to do,” he croaked, “refuse to stand in the heals until I asked if they were covered by my network? I bet this never happens on the European server.”

Polishes-Bowls is classified as an independent contractor, despite the fact that he has worked for some of the most powerful individuals in Tamriel, including monarchs and living gods. Additionally, he runs a trading collective, is a certified master crafter, and performs occasional odd jobs for the Mages Guild, Fighters Guild, and Thieves Guild.

“Maybe I’ll join the Dark Brotherhood,” said the distraught Argonian. “I hear they have dental.”

Many adventurers in Tamriel have reported receiving unexpectedly large bills from their insurance companies, all of which are located in Coldharbour, a nightmare plane of infinite cruelty.

“We strive to provide the best possible experience for our customers,” said Red Diamond Red Shield representative Nyzzzalyx over the chilling shrieks of myriad tormented souls. “At the end of the endless night, however, customers are responsible for ensuring that the healers treating their grievous wounds are in-network.”

“We have sympathy for our customers’ financial situations, but at the end of the day this is a business. I don’t feel guilty, but having absolutely no soul definitely helps,” added Nyzzzalyx.

According to Red Diamond Red Shield, several remedies are available to individuals who cannot pay their bills, including entering guild raffles, starting GoMendMe campaigns, or working off debt through the infinite toil of their souls in one of Molag Bal’s many prisons or foundries.