Self-Loathing Gamer Treats His Body Like a Water Temple 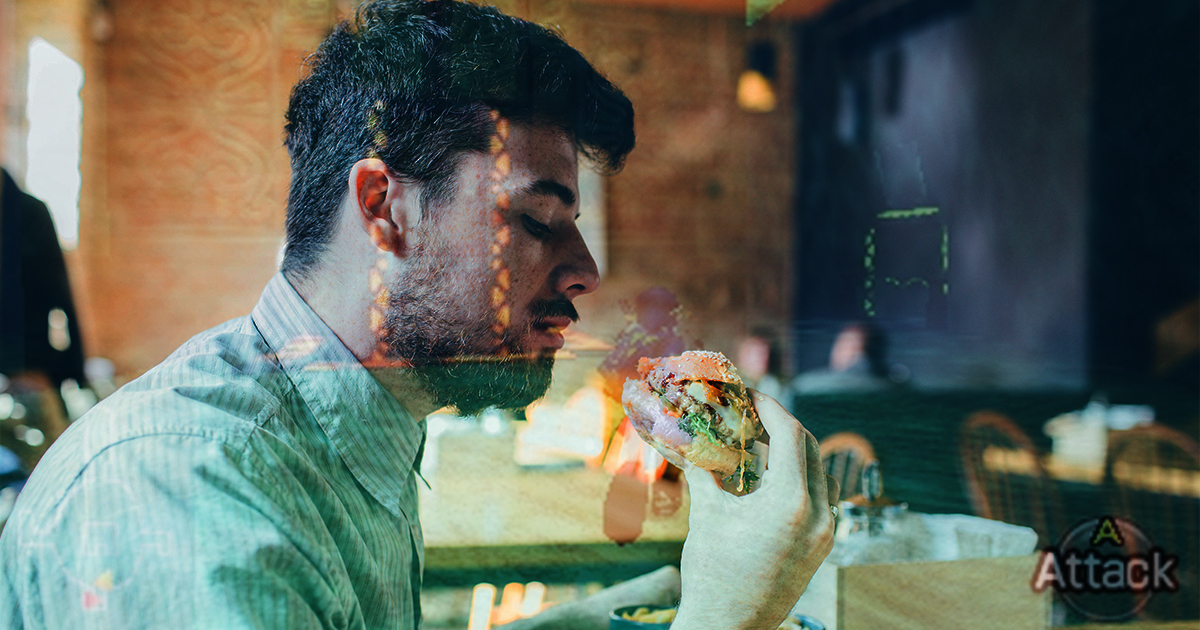 NEW YORK — Expressing his disdain for its sluggish pace and uninteresting design, local gamer Tyler Brew said self-loathingly that he treats his body like a water temple, concerned sources said.

“People love to say their bodies are temples, but they never specify what kind. I’m definitely a water temple,” said Brew, pacing around his house with the same slow, reluctant energy that he feels whenever entering another annoying underwater puzzle. “I mean, I mostly just hear that from stupid self-absorbed yoga instructors who probably think they’re all a bunch of fire temples anyway, but I just wish people would be more specific and honest about it if we’re gonna start talking about temples at all. There are a lot of different kinds and they’re not all fun.”

Brew says that this view of his own body complements the way he approaches self care. Sources say that Brew gets around three to four hours of sleep each night, eats takeout for every meal, and hasn’t exercised or flossed in years.

“I don’t want to put in any more effort than I have to with water temples or my body,” Brew explained, pausing to go outside and receive a delivery of Chinese food that had arrived. “I really do wish that I liked both more, but at the end of the day, I need to admit to myself that water temples are stupid wastes of time that I only put up with because I have to. Same goes for my body.”

At press time, Brew had opened up his computer in frustration to look up a walkthrough on how to get through his 30s without taking any damage.