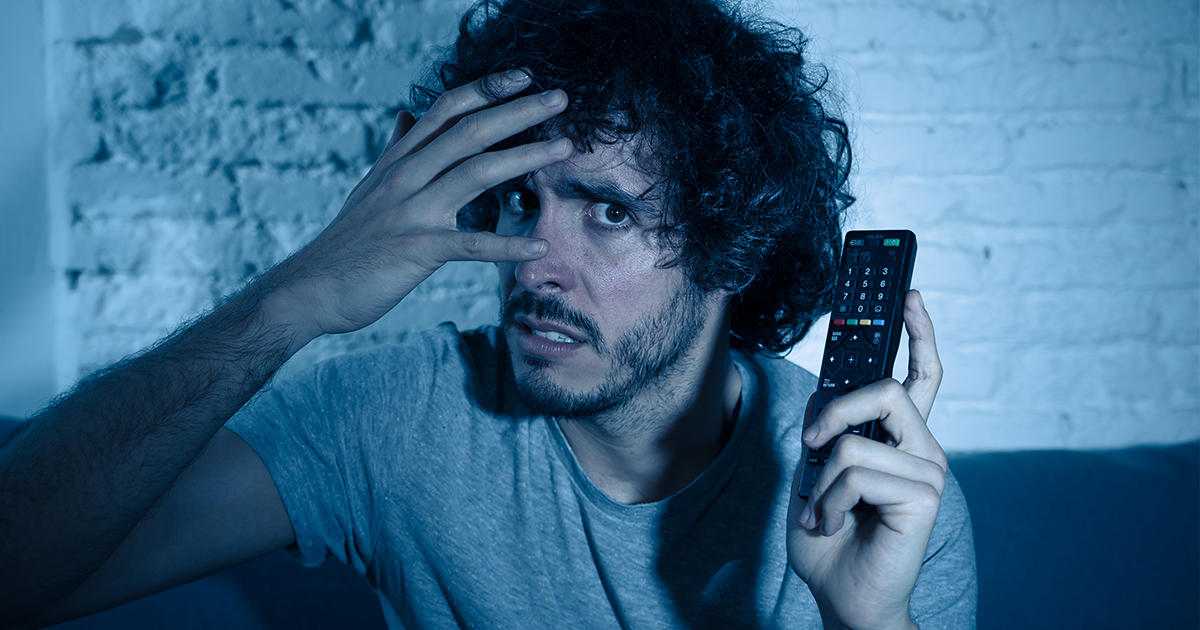 LOS ANGELES — Fans of a popular television show were reportedly horrified to discover the altered state in which it came back to life after successfully petitioning to have new seasons air on a different network.

“I… I thought I could just have my beloved show back… oh Jesus what have we done?!” muttered Maria Collette, a distressed viewer witnessing the tortured form of her favorite TV show writhed its way back to life. “Some things are meant to stay dead. We’ve played God… but no one can bring back a show… not NBC, not Fox, and not God Himself. And now we all pay the ultimate price: having to watch the twisted version of a thing we once loved beg for death.”

According to witnesses who saw the monstrosity with their own two eyes, the soulless resurrection is merely a putrid, shambling husk of the formerly great television show. Where once it was teeming with life, comedy, and drama, there is now nothing but rot, as described by those at the scene.

“We all just wanted to spend one more day with the characters we considered to be family. But these… these aren’t those characters anymore. These are but pale reflections of the beings I once spent every single Tuesday night with, at 8 p.m / 7 central. We should have heeded the warning of that haunted, old executive producer. History repeats itself,” said another viewer, John Bierman, loading up a rifle. ”Once upon a time, there was nothing I would not have done to bring back this show. But I now know what we must do. We have to kill it. Again. And this time, it has to stay dead.”

As of press time, four hundred thousand fans had signed a Change.org petition begging networks to end the zombified version of the program, explaining that they had once known and loved the show — but that was a long, long time ago, and some things can never be the same.