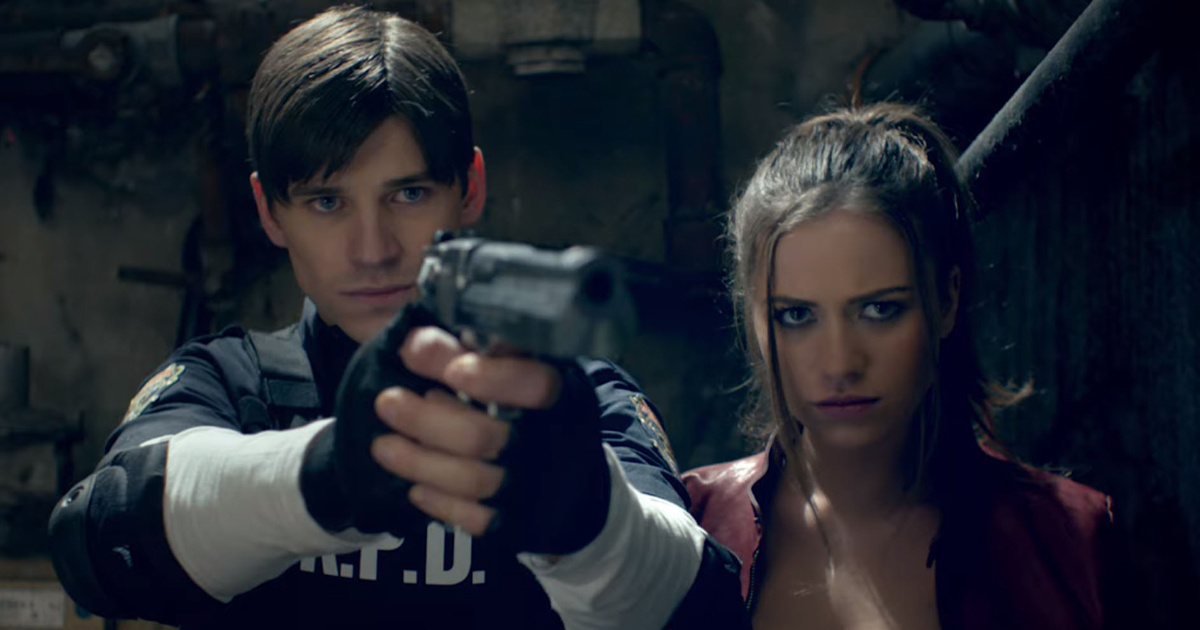 LOS ANGELES — With Netflix recently greenlighting a series based on Capcom’s Resident Evil video games, the streaming platform assured fans they were working with the “worst camera people in the business.”

“We want this series to be as authentic as possible,” said Netflix producer Kelly Ferguson during a press conference. “Fans will feel like they are right back in Raccoon City, surrounded by zombies and violently disoriented by lousy camera work.”

“People will love it no matter what we do. Resident Evil is all about dumb zombies that keep coming back for more,” Ferguson said of the fanbase.

The horror drama will explore the dark inner workings of the Umbrella Corporation and the new world order caused by the outbreak of the T-virus. Most of this exploration will be obscured behind chairs, dumpsters, and other odds and ends designed to block sight lines.

“We’ve been working with camera people who are so bad at their craft, they seemingly break the rules of reality and perspective,” Ferguson said. “Several camera operators have already been badly injured from trying to clip through walls.”

When asked if the series would also pay homage to the film franchise, Ferguson was enthusiastic.

“Of course! Resident Evil is all about the gore factor,” she said. “We insisted on using the most negligent health and safety professionals money can buy.”