Real Life Fortnite: This Guy Built A Shitty House and Died In It 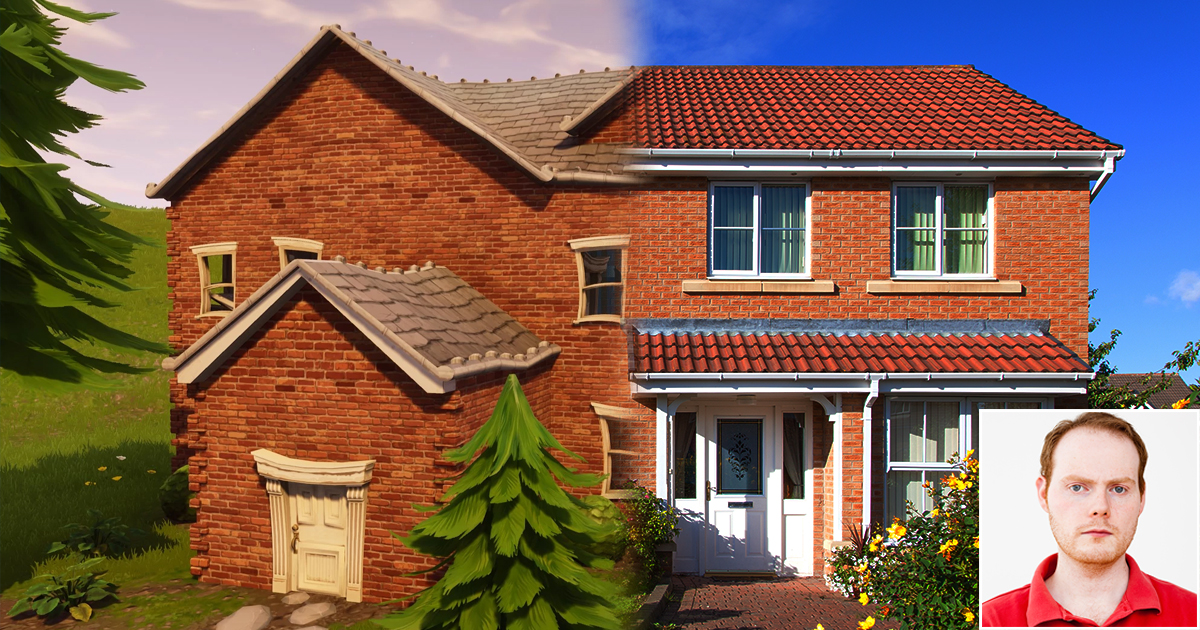 Think you’re Fortnite’s biggest fan? Think again. Epic Games superfan Andrew Rausch was so dedicated to the game, that he even built a house in real life and died inside of it. Just like the game!

Rausch was a man who, obviously, was in love with the battle royale phenomenon.

“His dedication to the game is unlike anything I’ve ever seen”, said neighbor and fellow Fortnite fanatic Miles Morris to reporters. “The dude walked around with these giant pallets of diagonal planks and just piled them up on his lawn. Sometimes he’d take out this giant fucking pickaxe and start smashing people’s walls in the middle of the night, talking about Illuminati microwave transmitter emeralds hiding in the walls. Obviously he was referencing the Infinity Gauntlet gamemode, dude was clearly a megafan!”

Read More From Hard Drive: PUBG Gives Me Hope That I Can Still Be Loved Despite Being Deeply Broken

According to FBI surveillance satellites, Construction of Rauch’s monument to his beloved game began last night at 11:52pm, with lumber painstakingly collected by the craftsman from a nearby hospital construction site. Electing to ignore the traditional housing staples of insulation, plywood, sheeting, shingles, aluminum siding, gypsum, wiring, water pipes, support beams, bathrooms, rooms, paint, windows, roofs, doors, and screws, Rauch went for as faithful of a true-to-the-game recreation as possible. He built his house out of scarcely connected planks of wood precariously balanced on one another.

Some have called out Epic Games for selling a costume that honors Rauch but the studio is sticking to their principles.

“We have a long legacy of stealing designs that weren’t intended for our game in an attempt to make money, taking the likeness of a dead guy isn’t really above us,” said Fortnite lead programmer Steve Polge. “Dude’s gonna go down as one of greats, right next to that fat Kirby fan who sun-tanned nude for 72 hours, shoved a whole birthday cake in his mouth and then choked to death.”

Local authorities who found Rauch’s body with a 2×4 impaled in his forehead also stumbled upon a handful of chests, apparently filled with “sensitive photographs of minors,” Sounds like you took some hilarious gameplay screenshots Andrew, hope you’re reliving your Twitch highlights up there in heaven!