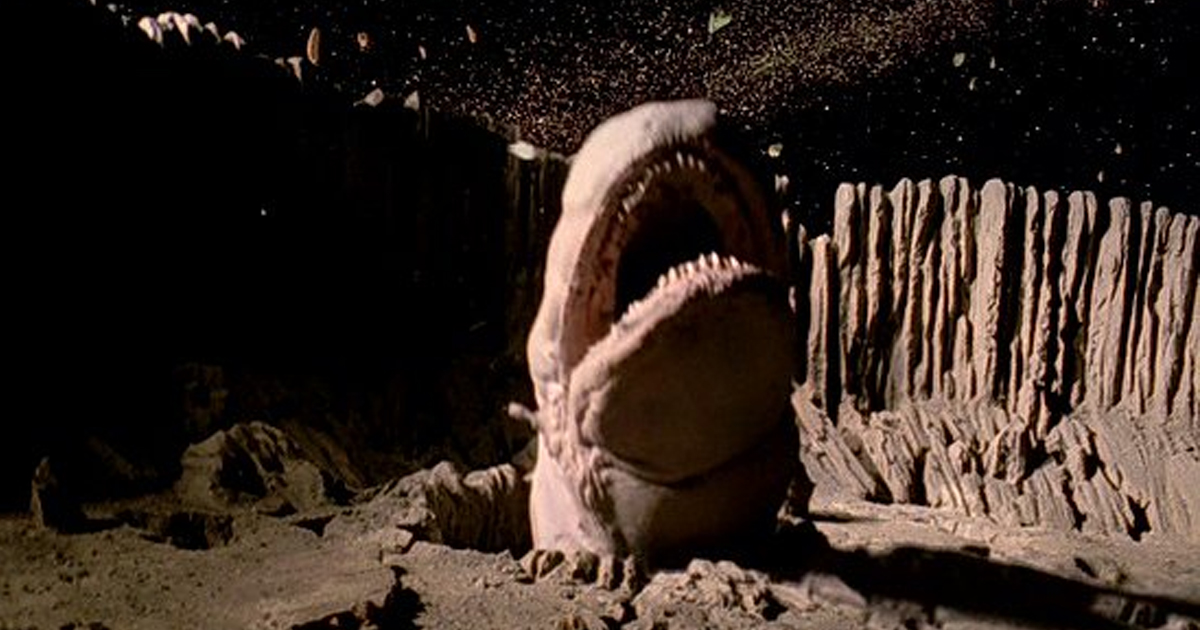 The Star Wars fandom is full of debates. Did Han or Greedo shoot first? Are Ewoks cute or annoying kid shit? Is The Last Jedi SJW trash or just a series of images moving fast enough to trick our brains into seeing motion?

Today, we’re talking about something more divisive than all of that combined. That’s right, it’s time to put an end to the biggest debate in Star Wars history. How do the giant space worms in Star Wars Episode V: The Empire Strikes Back stack up to each other?

Here’s a content warning for all the keyboard warriors out there: this list may offend you. Don’t come crying to me when your favorite giant space worm doesn’t even crack the top one. Save it for Tumblr because I don’t care.

Remember: this is the definitive list. I’m a real Star Wars fan, so anybody else’s opinion is wrong. As George Lucas famously said, “All art is beauty, and all beauty belongs to the world except Star Wars which is mine to fuck with whenever I want.” Unless he disagrees with this list, in which case, who cares what George Lucas thinks?

Now, here’s the part you’ve all been waiting for.

Whoa! Not even the biggest Star Wars nerds saw this one coming, but it makes sense the more you think about it. How could the number one spot go to anything other than this fan-favorite giant space worm who lives in an asteroid? It has everything you could ask for: a cylindrical body, some teeth, a stomach big enough for those bat things to live in, and a mouth with free spaceship parking. It’s a no-brainer if you’re a real Star Wars fan. Which, luckily, I am!

Well, that’s it! What do you think about our list? What giant space worms in Star Wars Episode V: The Empire Strikes Back should be higher? Stay tuned for our next bombshell article where I rank all the times Han Solo has been spit-roasted over a fire by a bunch of furries.