RANKED: All 5 MCU Villains We Can Remember 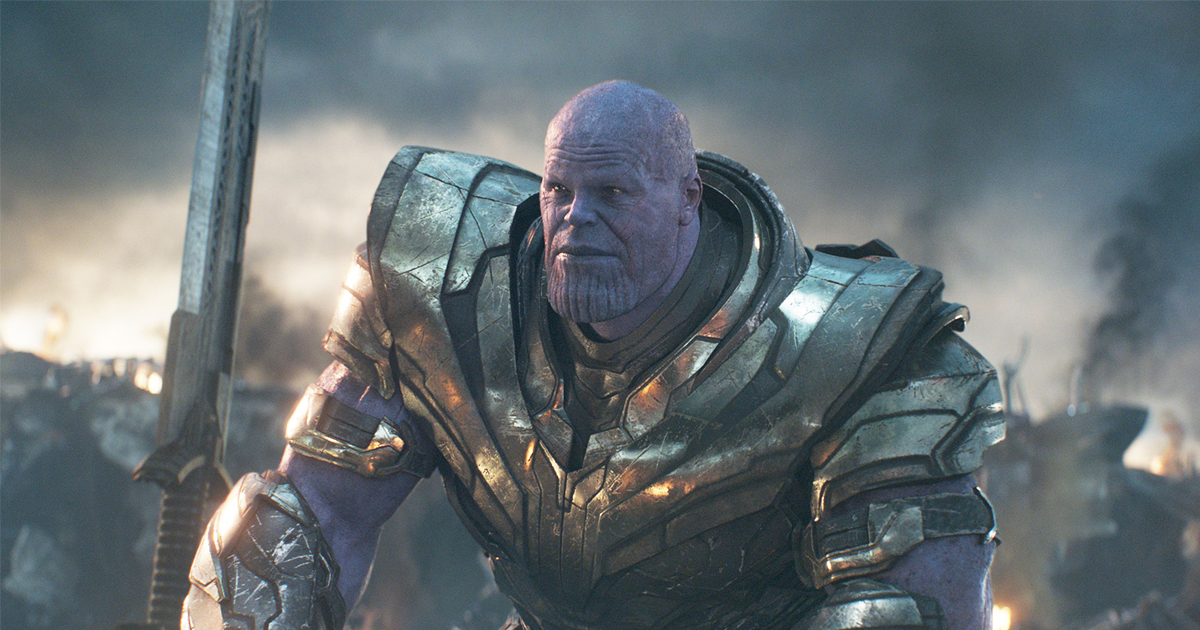 Spider-Man:Far From Home is the 23rd film in Marvel’s Cinematic Universe. With all of those movies to think about, we thought this would be a great time to break down and rank the nearly half dozen antagonists we can remember from this saga!

Thanos – Put simply, Thanos is the Darth Vader of 21st Century cinema. As Vader made his disdain for rebellion known by destroying an entire planet, Thanos proves himself so true to his philosophy that he wipes out half of existence with the snap of his fingers. And with that snap, an iconic character was born. Brought to life vividly and beautifully by Josh Brolin, this is easily the best Marvel villain we can remember aside from Magneto.

Killmonger – In a movie filled with memorable characters and performances, Michael B. Jordan’s Killmonger is an absolute standout. He makes Killmonger one of the most sympathetic villains in recent memory. Hell, the fact that we can remember his character’s name over a year after seeing it is enough to cement a spot on this list.

Loki – Loki’s had possibly the longest arc for a character in the MCU. Thor’s brother has been the bad guy, redeemed himself, maybe became a bad guy again at some point, and then had his neck snapped by Thanos (editor’s note: Damn I forgot about that shit! Thanos!!). Tom Hiddleston successfully turned Loki into a fascinating character despite being introduced in the forgettable early Thor movies. Now they’re doing a TV show or something? Oh, so maybe he’s not dead, we don’t know.

Jeff Bridges – Jeff Bridges is so good in Iron Man One that for a second you almost forget that he is also Big Lebowski. You know in a lot of these movies there’s a bunch of shit going well and you’re like “Cool, everyone’s having a good time?” Well that won’t last on Jeff Bridges’ watch, mister! At the end he becomes a total badass Iron Man and then Iron Man has to out-Iron Man the Iron Man he accidentally made possible. It rules.

The Guy With The Red Skull – This dude was so frickin’ cool in Captain America! Why was his skull all red like that? We’re sure they said, but anyways it’s super badass. It was so cool that he showed back up in Endgame (or wait was it Infinity War?), when he was guarding that infinity stone for Thanos. God, Thanos is so fucking cool.