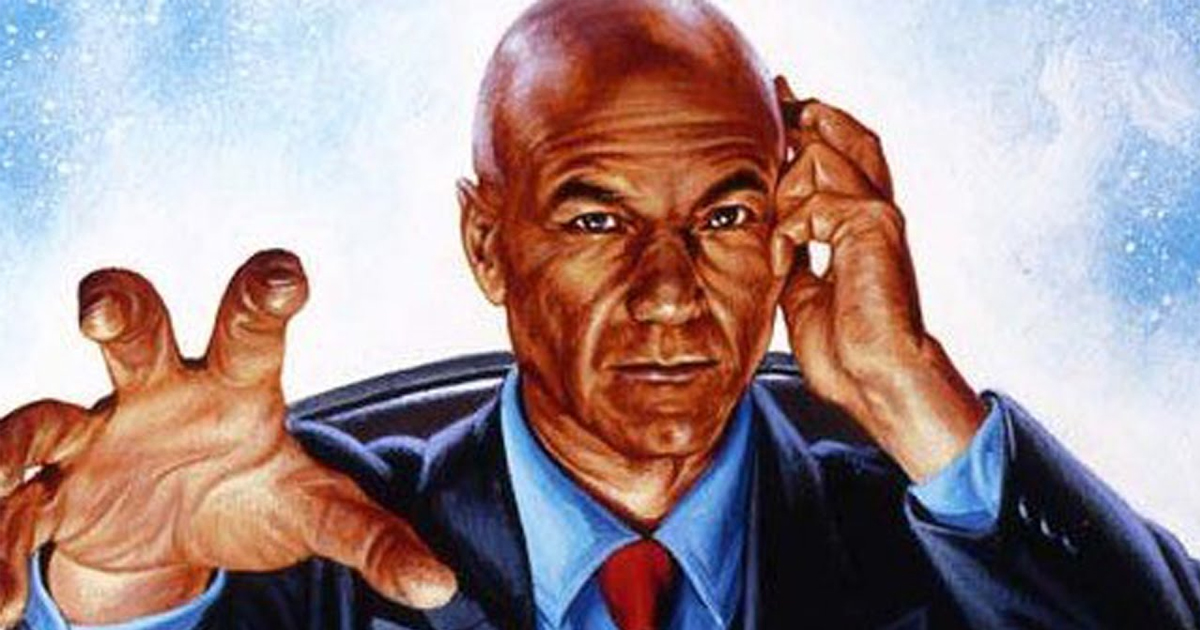 NORTH SALEM, N.Y. — 2,104 people were found dead after local professor Charles Xavier used his telepathic powers to send thoughts and prayers to the friends and family of numerous school shooting victims, which is known to cause fatal brain damage.

“It’s a tragedy,” said Brent Deprez, Principal of Haller High School. “The shooting was horrifying enough — three students died — but we thought that was the end of it. After the shooting, Xavier invaded the minds of the victims’ loved ones to tell them that he was thinking about them and wishing them the best. He must’ve been too strong, because they were all dead within minutes. Why would Professor X do this to them?”

Attempts at a follow up interview with Deprez were thwarted as he and throes of fellow mourners all suffered fatal aneurysms during a candlelight vigil held late last night in honor of last week’s victims. The incident is merely the latest in a chain reaction caused by the positive vibes coming from the leader of the X-Men.

“It started with that first boom, and then it just spread from there,” stated Kevin Burke, North Salem’s coroner. “Whenever someone died, he sent thoughts and prayers to their loved ones, which multiplied fast. God help you if you find yourself in the prayers of Charles Xavier. God help you.”

Though Burke says he’s grateful for the extra hours lately, he is one of the few that believe the controversial statements Xavier has made, defending his right to send thoughts and prayers to whomever he deems worthy.

“The reception hasn’t been ideal, and in hindsight, I should’ve held back a bit more,” Xavier said. “I will have to keep fine tuning Cerebro so as to better send my thoughts and prayers to people suffering all over the country. My concern is that if I don’t alert them to my consideration of them, then I won’t be doing my duty.”

As of press time a cranky senator pledged to do something about Charles Xavier and his gang of mutant children.