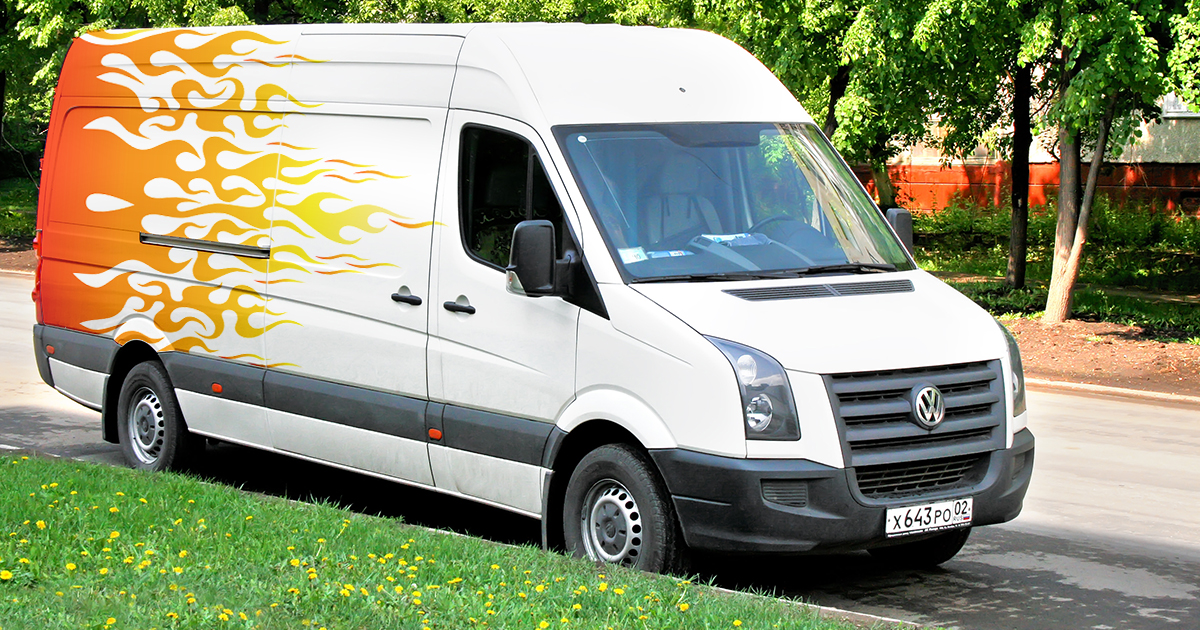 PORTLAND, Ore. — Police and federal troops have reportedly abducted enough protesters to upgrade their unmarked vans with a variety of cosmetic skins, according to sources within the Department of Homeland Security.

“Let me be clear that the unmarked nature of the federal vehicles in Portland was in no way intended as a scare tactic or a cover-up,” said acting DHS secretary Chad Wolf. “We’ve found that one of the best ways to motivate our boys to violate the inherent human rights of all people is by offering them the opportunity to earn free cosmetics. Whether they’re an ICE officer detaining migrants with legitimate claims for asylum, or a Border Patrol boy stuffing a peaceful Portland mom into the back of a van without telling her why, the sense of pride and accomplishment they can get by showing off their hard-earned cosmetics is a key part of our country’s new ‘Fascism as a Service’ model.”

One federal officer was spotted sharing a photo of his new van on Instagram, sporting an epic-quality flame skin that one commenter described as “…almost as sick as I was after you pepper sprayed me in the face.” Other photos on the officer’s feed included an uncommon pair of pre-licked boots and a rare can of lime green tear gas.

“Yeah I felt kinda weird about it at first but man I love a battle pass, it really gives me a reason to come to work every day and beat the shit out of some peaceful American citizens,” said the officer, who provided his thoughts and committed acts of violence both on the condition of anonymity. “Where we droppin’, Chicago? Detroit? I’m ready for a grind sesh with the squad, at level 24 I get a little middle finger charm for my rifle! I love my job!”

While many Americans have spoken out against the rampant police brutality in the wake of George Floyd’s death, this season’s cosmetic rewards have received praise even from the protesters themselves.

“Honestly, their skins are way cooler than the ones the Antifa faction gets,” said one protester who requested to remain anonymous out of fear for the safety of her family. “The only drop I got was this deep gouge on my wrist from when they cinched the zip-ties too tight. The highest level skin we can get is just a bloody eye, it’s not great motivation to keep protesting.”

At press time, the DHS had just revealed a new set of unlockable emotes, allowing federal troops to Floss, Dab, and T-Pose over migrant children illegally separated from their families.