Opinion: The Terrorists Only Win If We Let Them Change Our Way of Life or If They Hold This Base for Two Minutes 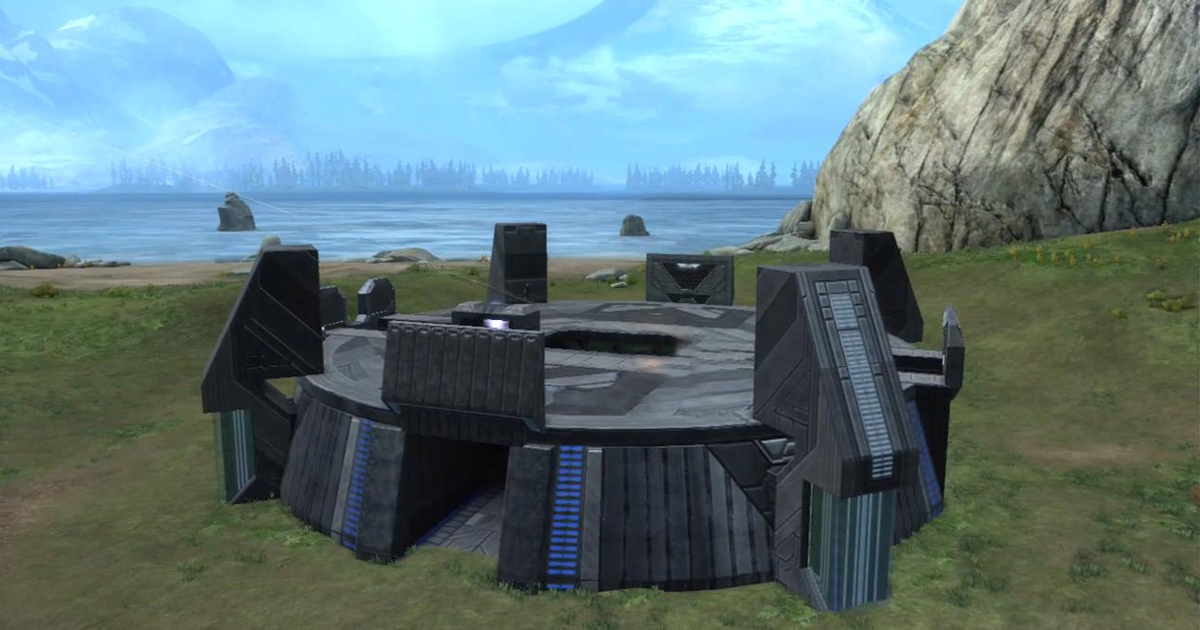 Terrorism continues to be a looming threat our beloved country faces.  The only way to effectively stand to its evil is to never let it disrupt our way of life.  Keeping the American dream of freedom and liberty for all intact is our only true path to victory, as well as making sure terrorists don’t have more cumulative payers occupying this base for longer than two minutes.

We must remember that terror isn’t simply a person; it’s an idea.  And the only way to defeat an idea is to not let it change you, or your way of life.  Our founding fathers made sure that our nation would be able to withstand any foreign or domestic attacks, no matter where the enemy spawned and we must remember their sacrifices and remain vigilant against those that would extinguish the flame of liberty.  We also gotta watch the south hallway.

Most importantly we cannot become divided.  That would play directly into the terrorists’ vision. They would love for our differences to fracture us to the point of overreacting and destroying the liberties we hold so dear. Because aside from our three match lead, the terrorists hate our freedom the most.

Make sure to appreciate your unalienable rights everyday (when you’re not manning the sniping post that is), since they are truly the most integral parts of our citizenship. Whether it is speaking your mind, listening to voices different than your own, or setting up a goddamn barrier over here, every little action helps defeat the unseen enemy of terrorism.

Thank you and God bless the United States of—Shit! We got three tangos on the stairwell?! What’d I say about south hallway?! FUCK! Who shot me!?