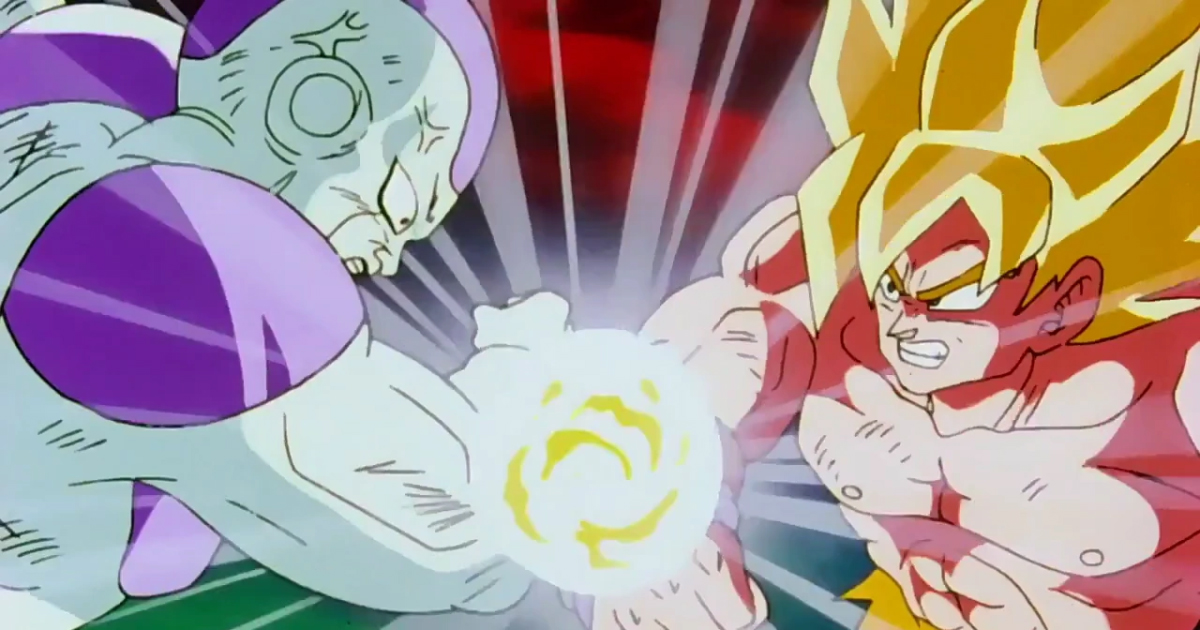 As television becomes more fractured and confusing in the new decade, it’s important to take a step back and recategorize the different genres in a way that fits our changing times. Why are we so wasteful to have both video game genres and television genres when one group of genres can easily fit them both? With this in mind, there is absolutely no reason to not adapt the increasingly popular terminology of video games onto television.

Using these guidelines, the hit 1989 anime Dragon Ball Z is very clearly a turn-based fighting show. There’s virtually no real-time fighting in the show and whenever there is, it’s obviously the equivalent of an attack animation cutscene sent after both sides have locked in their moves. The characters in the show instead spend most of their time powering up, charging attacks, changing forms, and utilizing other buffs, debuffs, and attacks that you would in something like Fire Emblem or Final Fantasy.

It’s going to be up to us to decide how to reclassify the rest of television, but to help kick things off, I’ll begin with some of the more obvious ones.

Something like the final season of Spartacus, on the other hand, is a real-time strategy show, due its focus on building up quick armies for immediate strategy and battle. All of the other seasons of Spartacus are, of course, an RPG fighting show.

Deadwood is a sandbox sim.

Westworld, due to its obsession with backtracking through timelines, confusing narratives, and important quest items, is a metroidvania.

Lost is a puzzle show.

Yu-Gi-Oh is a competitive card show.

Breaking Bad is a chaotic couch co-op cooking show for one to two players.

The Sopranos is a Telltale-style episodic adventure show where you don’t get to make choices, but every character will remember your actions.

The Wire is a The-Wire-like.

I hope by now you all realize how much easier and smarter this is than just saying the above are all “dramas.”