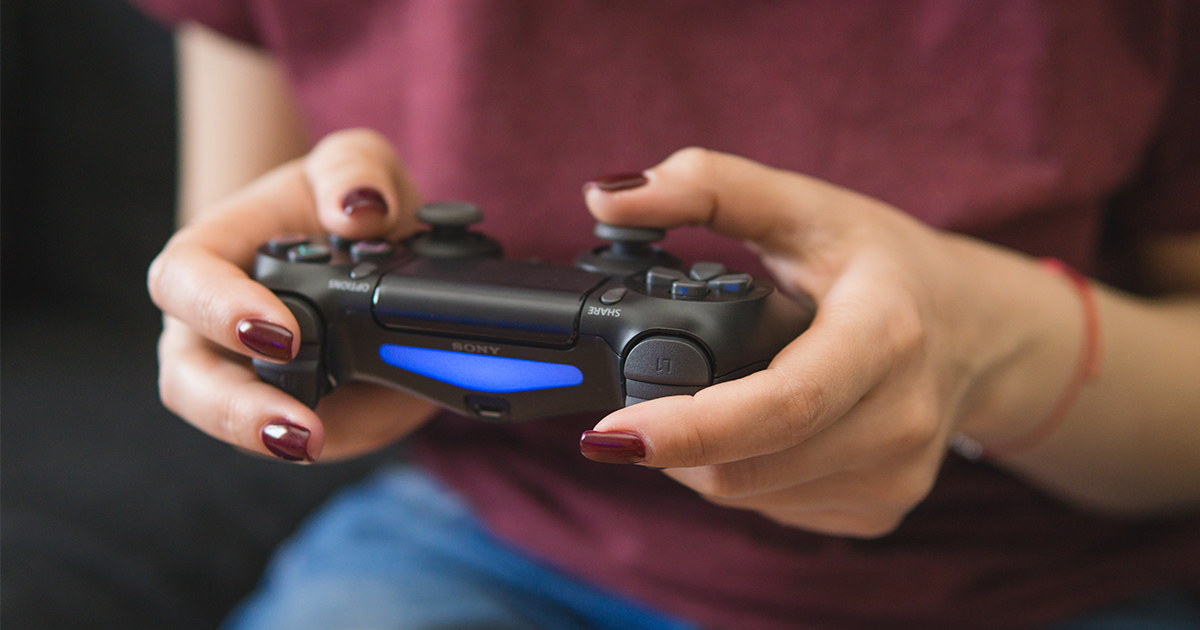 TAMPA, Fla. — Local gamer Kristine Rivera reportedly held her bladder for 12 painful minutes last night, unsure if pressing the start button would pause or skip the cutscene she’d unknowingly triggered in the RPG she was playing.

“God, I gotta go so fuckin’ bad, man,” Rivera was heard saying in a Discord call with friends. “Stupid JRPG, I thought that was a side area! Fifty hours in and I have never once even tried to hit the Start button in a cutscene, what do I do? God damn that Big Gulp, not worth it! Always thought PC was superior but I would kill for a dedicated HOME button right about now.”

Faced with the question of how to relieve herself without missing any key plot developments, Rivera’s advisors on Discord hotly debated several potential solutions before finally recommending that Rivera “…just let it rip in the Big Gulp cup,” a suggestion that Rivera refused to consider as there was still a bit of soda remaining in the cup.

“Why didn’t I buy a wireless headset?” Rivera lamented, five minutes into the long, slow, but absolutely essential, story event. “Why don’t I have desktop speakers? I can’t miss this scene but I’m gonna burst, shit! Shit! I’m gonna press it, I’m gonna press start! It’ll give me a confirmation before skipping, right? Right!?”

Rivera was quickly talked down from the cliff, after friends cited several games that did not provide a chance for confirmation upon pressing start.

“I don’t see why you don’t just go take a piss and watch the cutscene on YouTube after,” said Butternutter24, another Discord user on the call. “Hell, it’s a JRPG. Just watch the whole game on YouTube while you’re on the toilet, it’s literally the same thing.” Butternutter24 was unavailable for further comment, as they were immediately banned from the server for their comments.

As of press time, Rivera remained unable to confirm or deny whether the Start button was able to pause the cutscene in question. Several neighbors reportedly saw her gaming chair out in the garbage this morning.