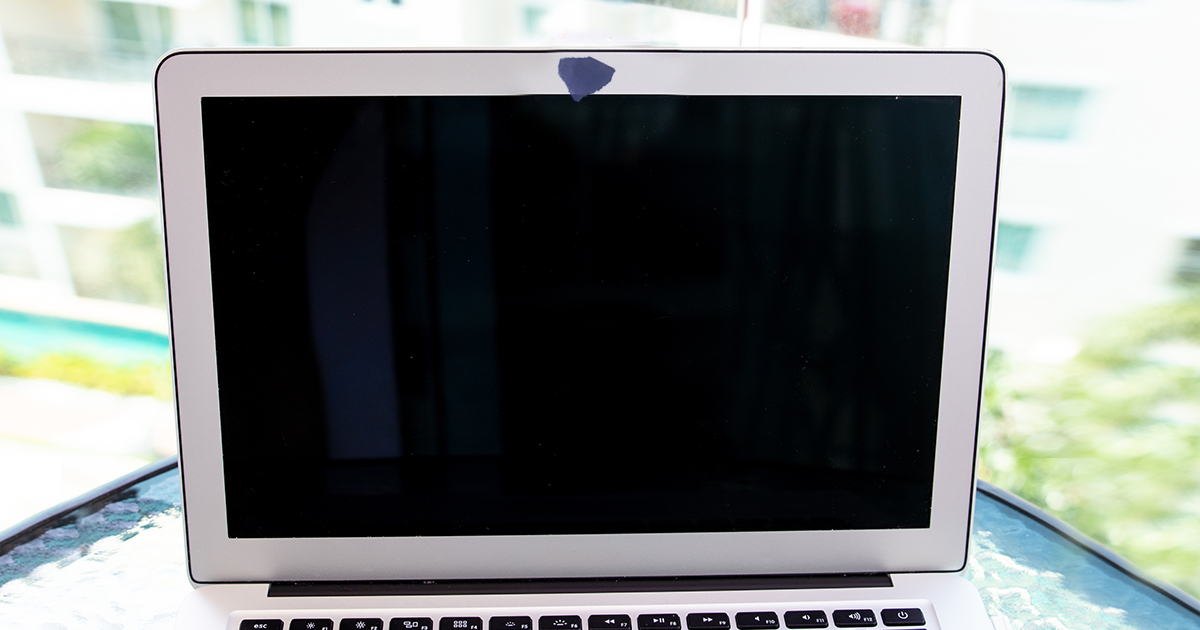 FORT MEADE, Md. — John Flavors, an intelligence analyst at the National Security Agency, was reportedly “heartbroken” after the Mac user he was monitoring placed a single piece of painter’s tape over their webcam, sources within the agency indicate.

Anonymous sources identified the subject to whom Flavors had become so attached as Mark Wong, 24, a resident of Tampa, Florida, who reportedly put the tape over his camera after reading a Reddit post about NSA spying techniques.

“Now that I’ve taken the leap, I finally feel free. I have achieved complete and total privacy,” Wong told reporters before placing an order for more painter’s tape on his Amazon Alexa. “I’d say my greatest influence is Edward Snowden. Maybe that Assange guy, too, though I heard he just spent like fifteen years in a hotel in Ecuador or something? Kinda weird.”

“Watching people through webcams is pretty much the main thing we do here, so once somebody puts a piece of sticky paper over the lens, we’re pretty much screwed. While we wish we could bring Flavors and his subject back together, right now we can only support him while he moves forward emotionally and works on being his best self,” Nakasone said. “As per standard NSA procedure, we have given him a week off and a mixtape of breakup songs.”

As the conference drew to a close, Flavors stormed the stage a sobbing mess, screaming obscenities and pleading for Wong’s return. His passion and sorrow captured the hearts of many, as #ComeHomeMark became a trending topic worldwide.