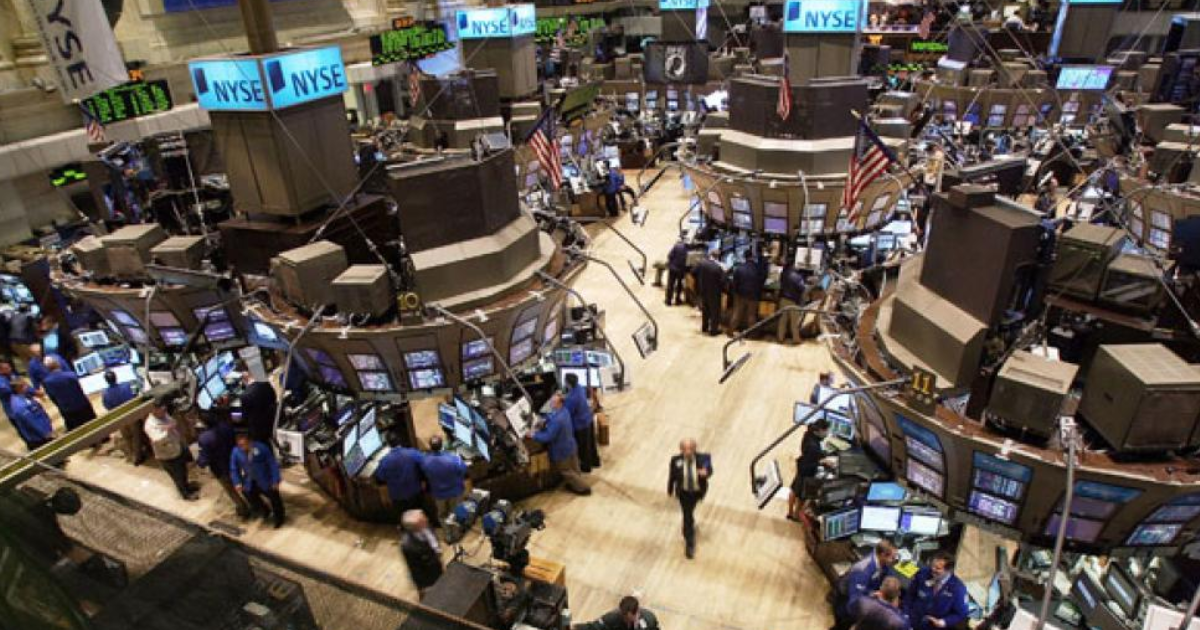 NEW YORK — A Change.org petition by nostalgic fans demanding a modern-day reboot of the classic 1990’s American economy has received over one million signatures as of this morning.

The petition, started by Greg Davenport of upstate New York, calls on the American government to bring back the fan-favorite economy and introduce it to a new generation.

“The 90’s economy was a huge part of my childhood,” Davenport wrote. “Living in a house we owned, having two cars… I’d love to be able to share that experience with my future children, if I’m ever able to afford any.”

The petition garnered over 200,000 signatures within one day of launching, with fans and detractors alike chiming in across various social media platforms. While opinions differ as to how exactly the reboot should be handled, it’s clear that audiences are hungry for a throwback.

“A reboot would be a great opportunity to fix that terrible ending,” read a comment on the petition’s page from a supporter named Tracy Branthall. “The writers made some really questionable decisions, like that weird 2000 election plot twist. That was really disappointing. Maybe retcon the whole 9/11 thing too? Just a suggestion!”

Not everyone agrees the reboot is needed, however, with some fans concerned about potential changes to their favorite decade.

“Look, I’m a huge, HUGE fan of the American economic boom of the 90s, but like, they always mess up these reboots,” said Twitter user FlappyBored. “I just know they’re going to go and re-cast the President or some crap. Plus, all of these terrible reboots are full of garbage CGI, I much prefer how the current government exclusively uses live-action puppets and creatures.”

While there’s been no official word as to whether a reboot is in the works, several 90’s economic stars have suggested they would be open to reprising their roles, including Enron, Blockbuster Video, and Bill Clinton.