Nintendo: Mario Will No Longer Come Back to Life Starting Next Week 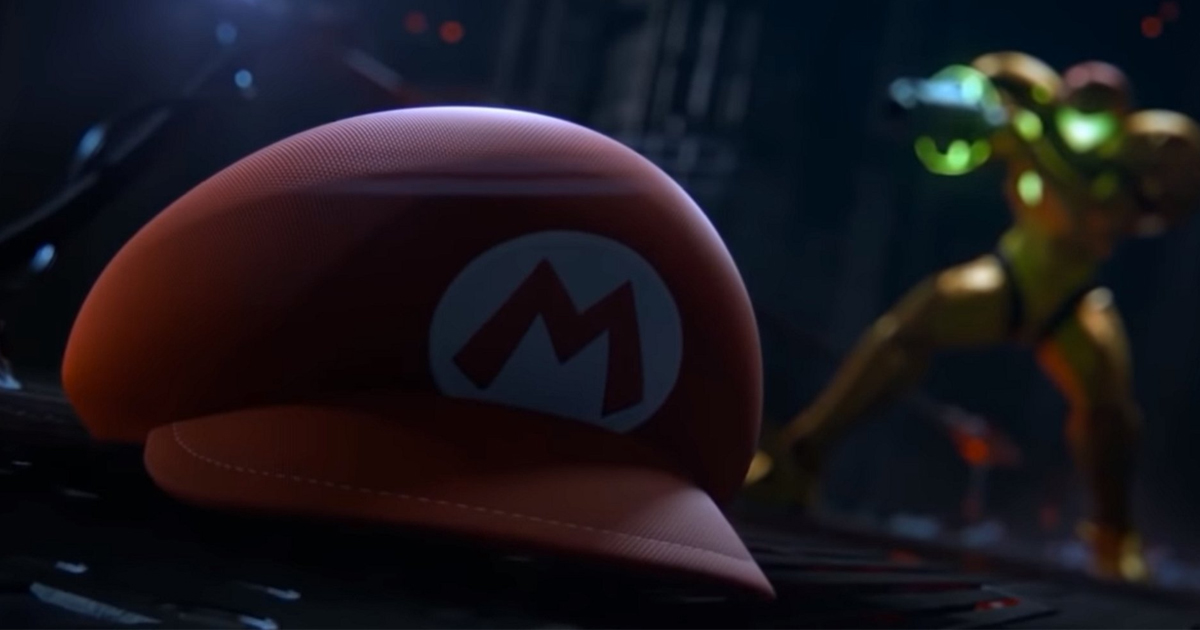 KYOTO, Japan — A Nintendo press release has revealed that after decades of work as video games’ most iconic mascot, Mario will soon be dead forever.

“We have been delighted in sharing the adventures of this smiling, super-powered Italian plumber with you,” the release read. “With this in mind, we must announce that we will end our year-long celebration of Mario with his eternal exit from this mortal realm. Starting next Monday, Mario will no longer come back to life.”

“You will get one Mario. That’s it,” the announcement elaborated. “Once you make a mistake, the game is over. Mario will leave this world at 35, the same age as Christ.”

The initial backlash on social media was swift and negative. Longtime fans bemoaned the situation felt like “losing a family member” and frantically asked what the news would mean “for the Smash community.”

To assuage the angry online crowds, Mario creator and game director Shigeru Miyamoto offered clarifications. Said Miyamoto, “This decision is not a metaphor or some artistic message about the preciousness of life. This is what Mario himself wants.”

“Mario has been eager to die for many years,” explained the legendary game designer. “But he cannot die, because he did something very bad many years ago. I cannot tell you what he did. But I am happy to say Mario has recently repaid his karmic debt and may now pass on.”

“Please play as much as you can this weekend. After that, Mario will rest,” finished Miyamoto.

Nintendo has advised that Mario’s respawning will end at 12:15 a.m. Japan Standard Time. Luigi, dead or alive, will be buried alive with his brother, in accordance with Miyamoto’s wishes.