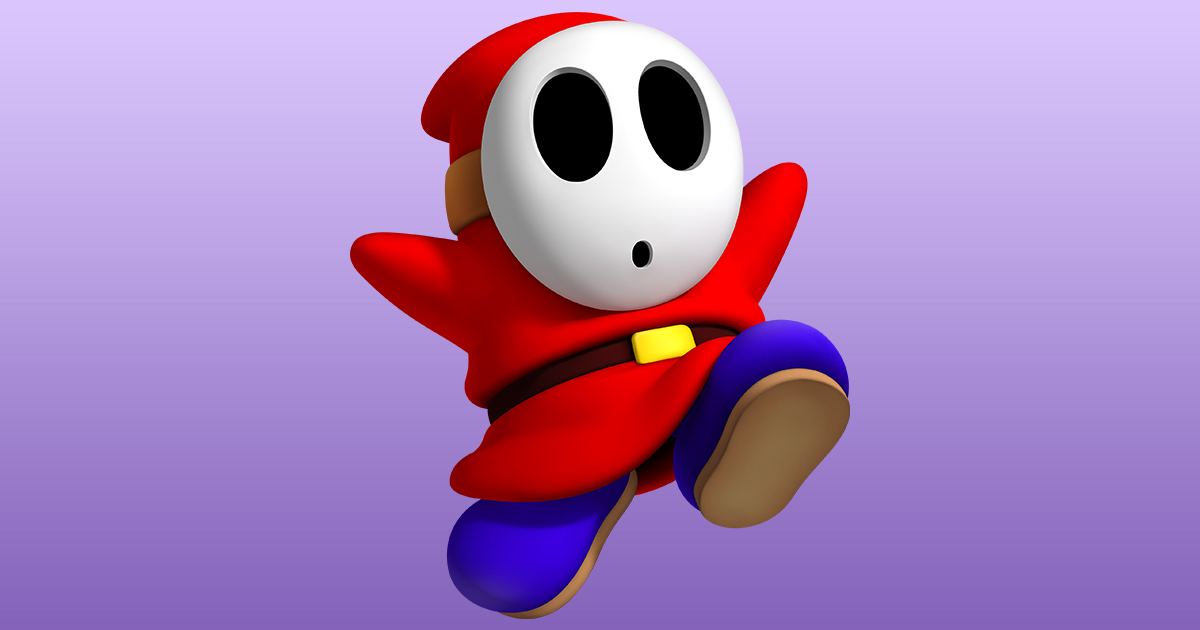 BELLEVUE, Wash. — Crowded around a conference room table in the Nintendo of America headquarters, COO Doug Bowser and numerous high-level executives brain-stormed ways to combat the eventuality of involuntary celibates co-opting Shy Guys as their mascot, according to inside sources.

“These people stole the goddamn universal fucking gesture for ‘OK,’ they can absolutely take a D-list Mario character and make memes about how women won’t fuck ‘em because they’re short,” said Bowser, according to those familiar with the situation. “Hell, they’re already called shy guys; we’re just counting down the days until they take him as one of their own.”

With the burgeoning alt-right scene’s love of video games and memes, a risk assessment report of Nintendo characters vulnerable to being hijacked by various hate groups was ordered.

While Shy Guys were by far the most likely character to be turned into a symbol of the alt-right, the group behind the report also listed Waluigi as being a potential target of [Men Going Their Own Way] as well as Princess Peach being labelled as “Trad Wife Goals.”

However, the all-hands meeting was called due to the imminent likelihood of losing Shy Guys to incels on 4Chan.

“Is there anyway we can maybe lead them towards a competitor’s IP? Maybe we make a bunch of Reddit bots who look to Tails as their virgin icon,” Bowser reportedly spitballed while pacing the room.

After deciding to pick up the meeting early the next day, an off-hand comment mentioning Birdo caused Bowser to emit an ear-piercing scream and orders to pull an all-nighter.