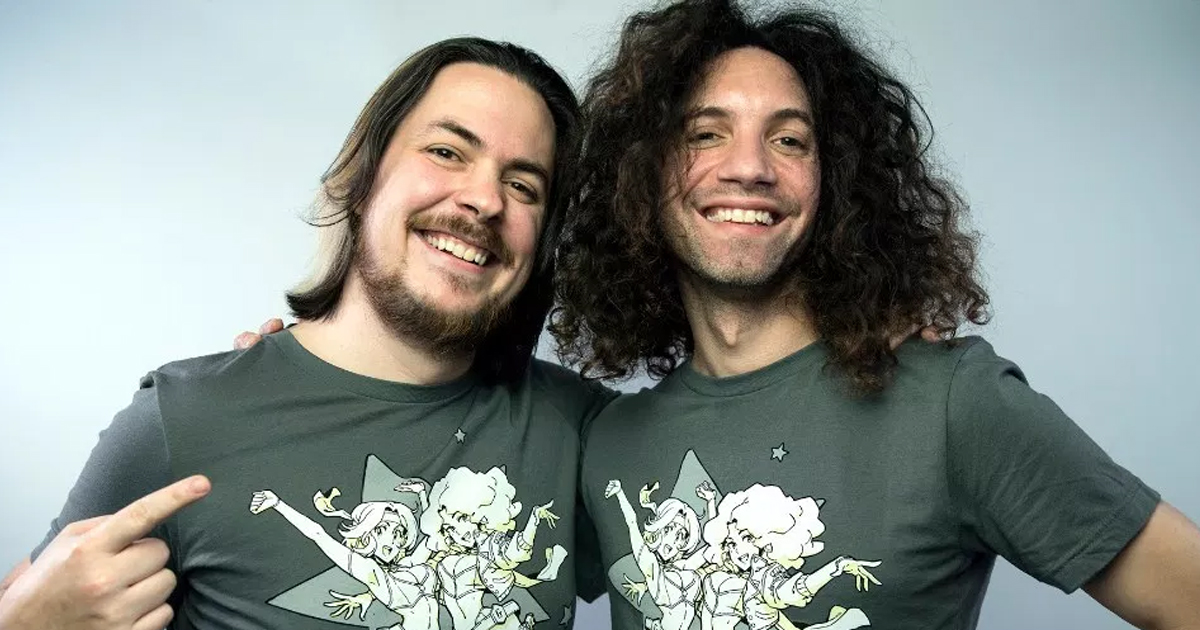 GLENDALE, Calif. — In a departure from their usual episode format, the newest upload to the popular YouTube channel Game Grumps is just an uninterrupted 14 minutes of the title screen for the Wii game Sonic Colors while hosts Arin Hanson and Dan Avidan discuss at length how weird it would be if they kissed.

“We’ve definitely joked about this in the past,” says Avidan early on in the episode, referring to the long-running jokes on previous Game Grumps episodes about the two hosts having a romantic relationship. “But, like, have you ever really thought about it? Like, can you imagine what that would be like if our lips touched?” Avidan adds only 43 seconds later in the episode, which is titled “Sonic Colors — 1 — What if We Kissed?”

“I don’t fuckin’ know, of course I have,” admits Hanson seconds later in his trademark agitated voice as the background music on the Sonic Colors title screen loops back to the beginning. “I bet we’d gently fuckin’ embrace each other and it would be romantic as hell!!”

After several seconds of silence, the video continues as Arin and Dan riff on the scenario of the two of them kissing, describing what would happen step by step in vivid detail while speaking in heightened, cartoonish voices to assure their listeners and each other that it is all just a joke.

Fans of the show seemed unsurprised by the content of the episode.

“Usually when they joke about sex stuff between the two of them, I’d laugh at how far they would take the joke, but this is … incredibly hot and romantic,” said one top comment. “I even shed a tear at the end.”

“It was just a matter of time until this happened,” read another comment. “I guess we can forget about actually seeing a Sonic Colors playthrough.”

At press time, fans were anxiously awaiting the channel’s next upload following the episode’s cliffhanger of microphones being pushed around followed by muffled noises.