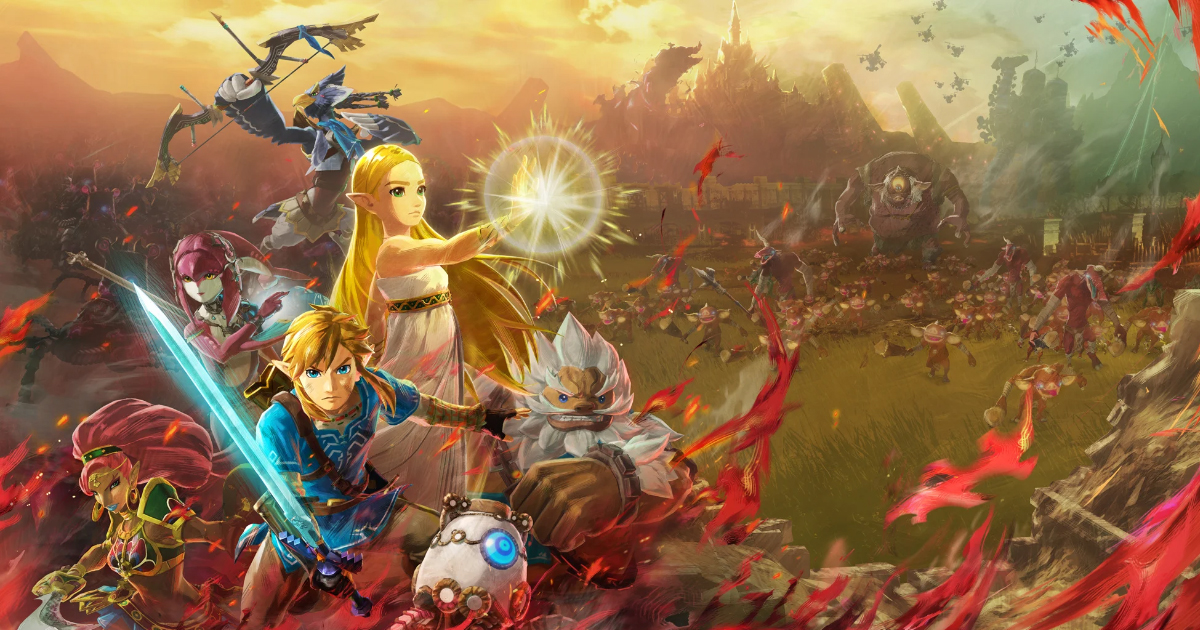 OSLO, Norway — YouTuber Konleith Narvesen is reportedly at a complete loss following the announcement that the newest Zelda game, Hyrule Warriors: Age of Calamity, would have a firm place in the Zelda timeline.

“This is just ridiculous,” Narvesen exclaimed in a vlog. “Over the years, Nintendo has changed the gameplay, the design, and even Link’s iconic green tunic, but they always made sure to only give us the vaguest of non-answers any time they’re asked about the timeline. This ‘clear cut timeline’ crap is a terrible direction for Nintendo to take the series.”

Narvesen was initially overjoyed at the reveal, but upon discovering that the game was a prequel — set in The Calamity event referenced throughout The Legend of Zelda: The Breath of the Wild — he sat in confused silence for the final 10 minutes of his original live reaction video.

“It felt like years of videos where I analyze specific pixels from the trailers and try to connect them to Phantom Hourglass were just destroyed,” Narvesen explain. “It’s like Nintendo just wants me to play the game and enjoy it with no questions asked. Where’s the fun in that?”

Though the revelation came as a shock to Narvesen, some of his subscribers think there’s more to the news than meets the eye.

“Honestly, it’s wild that people are just taking this news at face value. There’s obviously more to it than Konleith realizes,” read a reply to the video left by YouTuber TheShuzBog. “If you follow my theories, then you know that it’s actually the definitive end of the child timeline. Be sure to like and subscribe to NintendoShuz to see several hundred full videos about this!”

As of press time, the news does not appear to have hurt speculation surrounding Smash Brothers content, as multiple videos have been released speculating that the game was somehow further proof that Geno would be the next DLC fighter announced.