New YouTube Series Asks ‘Is It Possible to Beat Super Mario 64 Without Making an Elaborate Video About It?’ 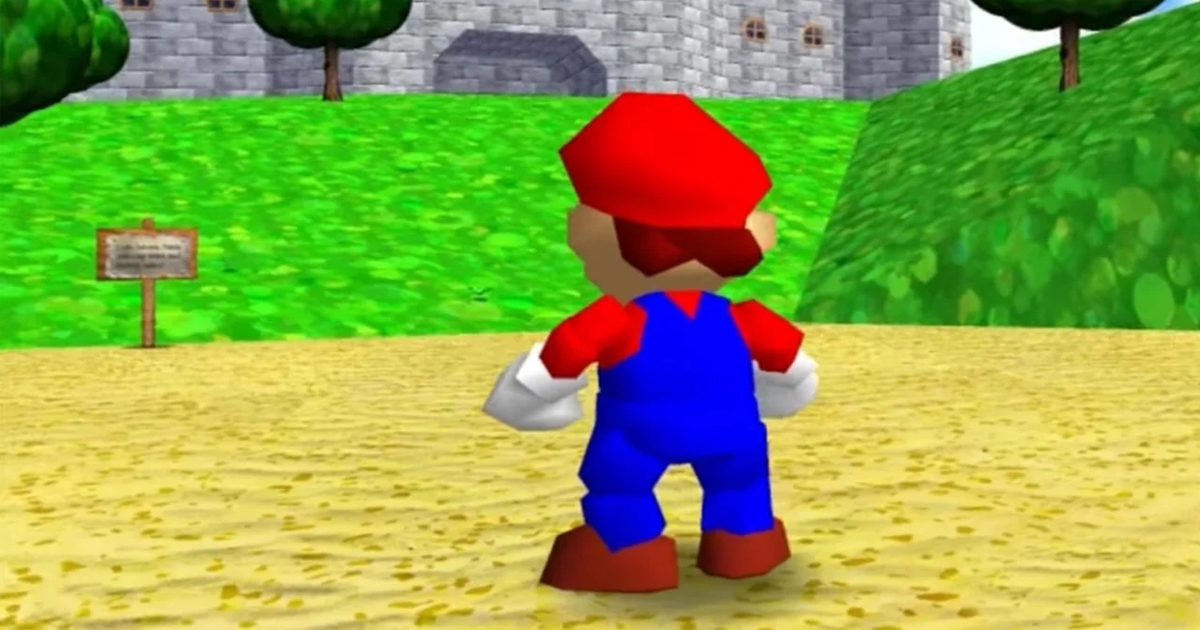 BUFFALO, N.Y. — YouTuber Jimothy Faux-Machine released the first video of a new 7-part series that asks if it is possible to beat Super Mario 64 without making an overly long and in-depth video about it.

“I have done so many different styled-runs of Super Mario 64 at this point that I was struggling to find a new challenge,” Jimothy said. “As I was sorting through the two terabytes of Super Mario 64 footage I’ve captured over the last two months, it hit me — no YouTuber had ever tried to just play Super Mario 64. It tested every fiber of my being.”

The first video in the series features a ten-minute breakdown of how Jimothy turned off his streaming setup, followed by five minutes of Jimothy struggling to not say “What’s up, guys?” or reminding anyone to like and subscribe. According to those who watched the videos, Jimothy never once tried to beat the game blindfolded, by playing only with his feet, or not jumping. Halfway through the video, Jimothy was visibly shaking, before finally breaking down and plugging his Patreon account.

Other YouTubers were baffled by the idea. “That’s impossible. That’s the Dark Souls of challenge runs,” said Nathaniel Bandy, in a response video that was 16 minutes long with three mid-video ad breaks.

While his first attempt was a failure, Jimothy assures viewers that the full seven-part series will be worth the wait. In the meantime, however, he will be streaming a video series where he speedruns Super Mario Odyssey while brainstorming how to finish his Super Mario 64 run.