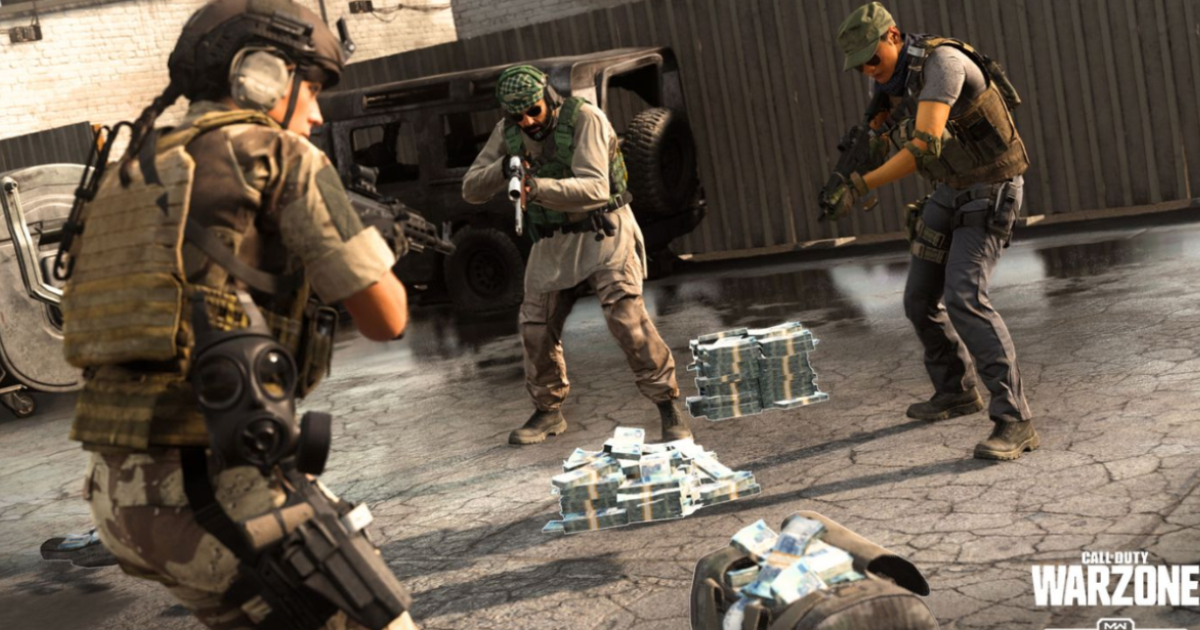 ENCINO, Calif. — The most recent update to the Call of Duty: Warzone lets players permanently escape participating in ground combat if they are able to discover and accumulate enough money.

“We wanted to simulate what the battlefield is like to the best of our abilities,” said Christian Morrison, a lead designer with Infinity Ward. “So with that in mind, we made it so that with enough money, you are absolutely clear of ever having to be down there in the shit dealing with the life and death realities of war. We’ve long dreamt of realizing this level of realism with our games and are so happy it is finally here.”

“The rest of the shit in the game, we’re keeping, though,” he added.

The newest addition to the in-game buy stations, a first-class ticket to your new apartment in the Upper East Side that you reside in while interviewing for positions at several hedge funds ran by guys your dad golfs with, is the most expensive item in the game, costing several hundred thousand dollars more than any of the other available upgrades.

“It presents a really interesting new strategy,” said Mert Cowan, a longtime Call of Duty fan. “On one hand, I can spend 10 grand and get a loadout dropped down to me filled with weapons and perks, which is obviously a tremendous advantage in a kill or be killed situation. But, if I find enough money, I can leave the deathmatch entirely and my character can move home with a little change in his pocket. Not really as exciting, but I get the dude out of harm’s way, at least.”

Infinity Ward has still refused to address the rumor that their next Battle Royale game will let you play as one of 100 military recruiters on a high school campus in a poor neighborhood.