New Version of Batman Screams Constantly to Navigate in the Dark 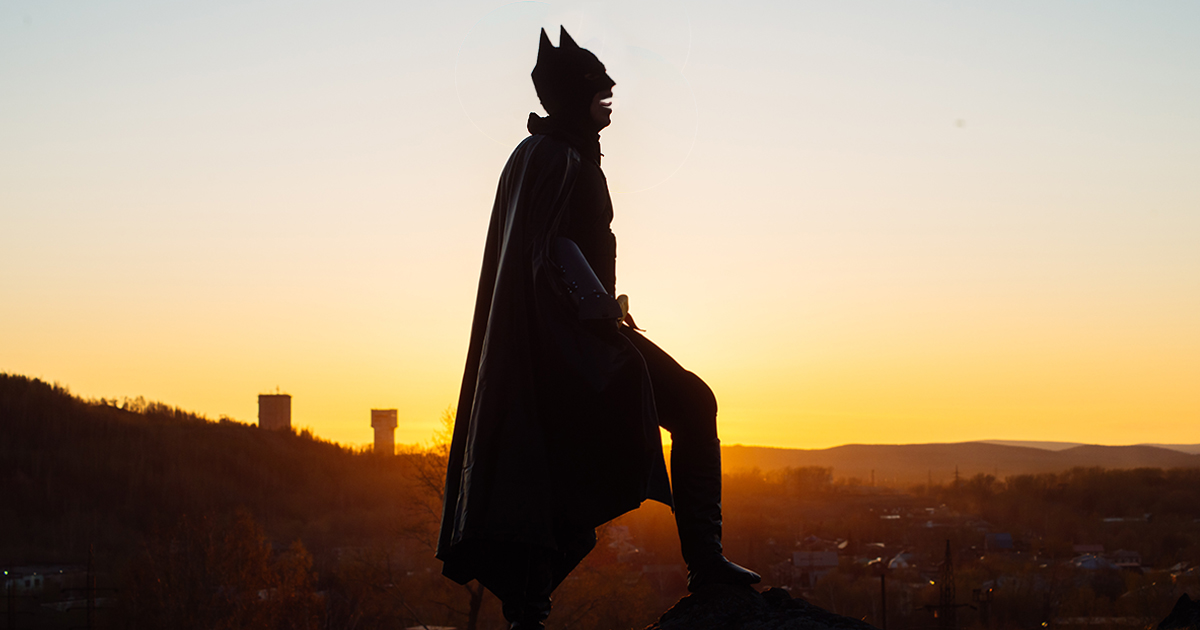 BURBANK, Calif. — DC Comics has announced the newest iteration of Batman, who will navigate through the cold, dark streets of Gotham by screaming continuously.

“We want to portray Batman as the primal force of justice that he is,” said lead writer Jason Maxwell. “We were able to accomplish this new design goal by having Batman use hyper-realistic bat abilities, including echolocation.” Jason Maxwell then screeched at high volume to demonstrate exactly what readers could expect from the new Batman.

Some fans have raised concerns over this new design, fearing that if Batman screams all the time it might take away from the dark and brooding monologues the character is known for.

Maxwell addressed these concerns just as soon as he finished several minutes of screeching.

“We understand that a Batman who is always screaming at high volumes is not a character that everyone will enjoy. We also want to assure the fans that despite the changes we are making, the character will still maintain the core values of who he is. Batman is still going to fight for truth and justice, he will just be yelling at all times while he does it. Like, never not yelling.”

Despite these attempts at calming fans, there were many who still wanted their beloved non-screaming Batman to make a return. One such fan donned a Batsuit and then uploaded a video bashing the choices made by Maxwell and DC Comics.

“This is the worst thing to happen to Batman since his parents were killed. Maxwell and DC are taking this character and running him into the ground,” said Batmanfan99, age 35, while his parents were heard arguing in the background. “Batman is meant to dress up like a bat and fight crime with his bare hands and a ton of super cool gadgets and custom armored vehicles, plain and simple. Making the character scream while he does it is just ridiculous.”

In a follow-up blog post after the announcement, Maxwell revealed that this new version of Batman would also fight Gotham’s pest problem by consuming upwards of three thousand insects per night while on patrol.