New Apple iLadder Lets You Look Down on Your Poor Friends 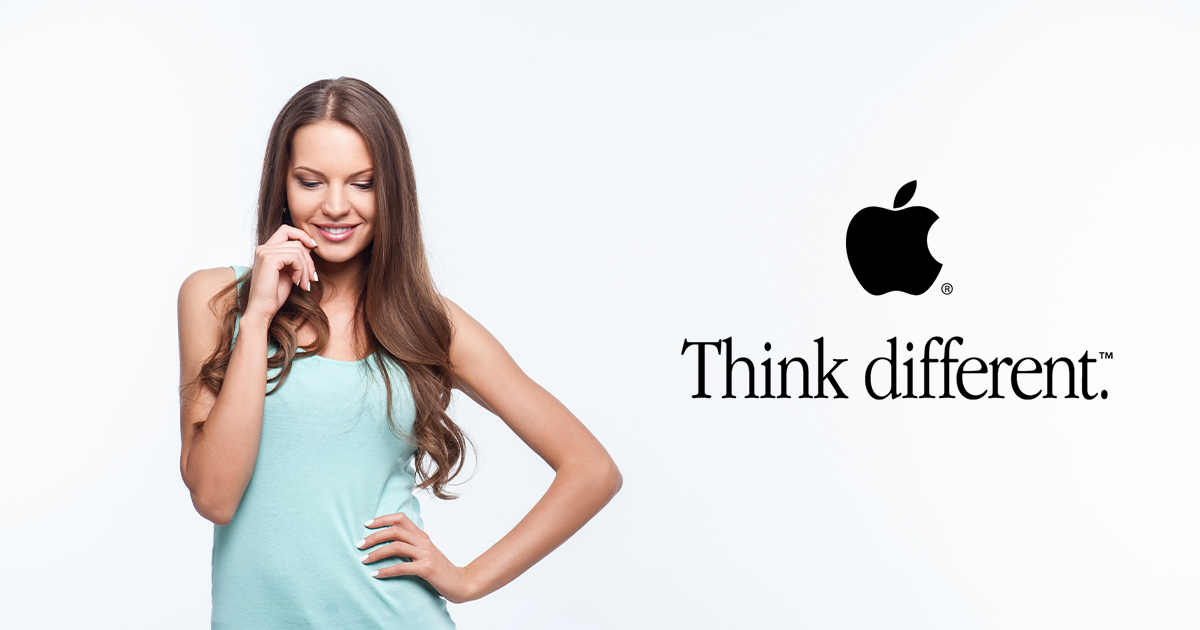 CUPERTINO, Calif. — During his WWDC keynote speech this morning, Apple CEO Tim Cook announced the iLadder, a new product designed to allow customers of higher economic class to look down on their less wealthy peers.

“Next up, something that we’ve seen huge demand for across the board,” Cook announced during the keynote presentation at Apple Park, a corporate campus worth $5 billion.

“For too long, Apple users have only been able to look down on their financially insecure friends metaphorically,” Cook said as an Apple-branded aluminum ladder appeared on the screen behind him. “With this innovative new product from Apple, they can do it literally.”

Cook later confirmed that the iLadder will be available in a variety of heights, depending on the user’s preference and socioeconomic status. The 1-meter iLadders will retail for $5,000 each, the 2-meter for $50,000, reaching all the way to a 4-meter ladder for $5 million.

“Rumors are there’s a rose gold iLadder that’s 5 meters, but it’s by invitation only. They say you get charged $50 million per use,” claimed an anonymous source within the company. “If you lean it against a wall, it shatters immediately. Really high end stuff.”

Industry commentators praised the new release as a smart move by Apple.

“There’s no question their consumer base loves to condescend to those who have less money than them. They complain about green bubbles, wear their AirPods while you talk to them, and just carry a general sense of superiority. But those things can be ambiguous,” said industry analyst Geoff Mays. “With this new release, Apple is helping users deliver the message loud and clear: ‘I think I’m better than you.’ They’re going to sell a ton.”

Speculation immediately began on the possibility of an iLadder Pro model in the future, likely with the addition of a touchbar.