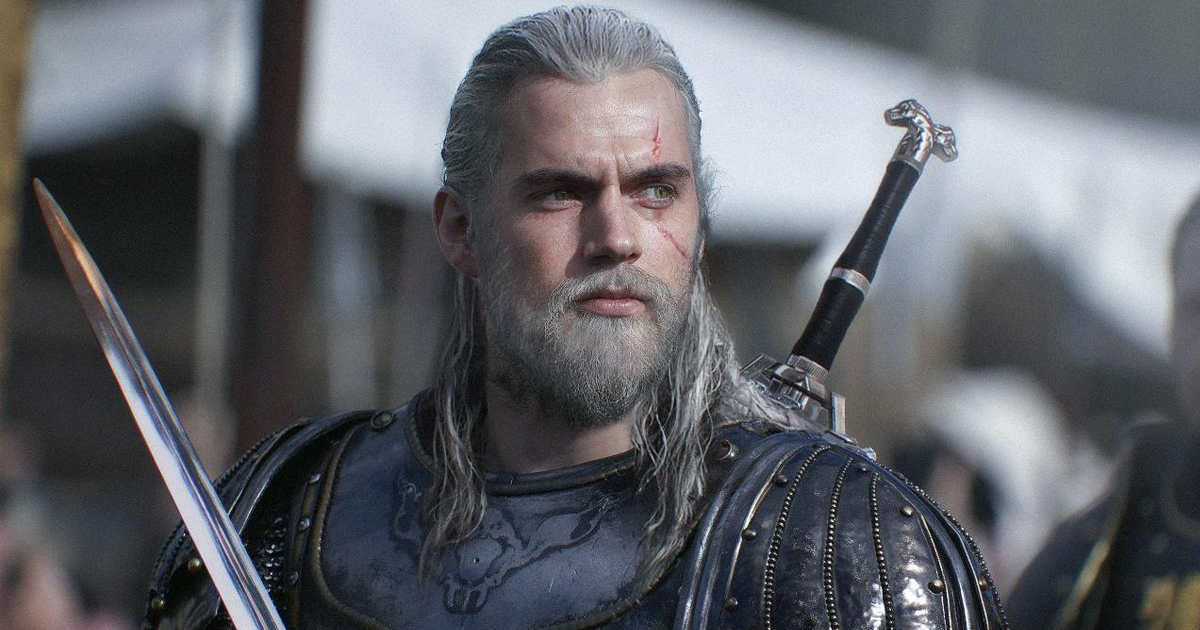 GRAN CANARIA, Canary Islands — Netflix announced production of The Witcher has paused due to Henry Cavill, set to portray Geralt of Rivia, accepting repeated side-gigs as part of his method acting process.

Trouble began right away as the crew started filming the show’s epic opening scene where Geralt battles a griffin. After completing a handful of shots, Cavill left the set without warning. Cavill’s agent told producers that he had signed a temp contract with a marketing agency and would need a few weeks to complete the job before he could return to his primary Witcher duties.

“Look, we all appreciate Henry’s commitment to the character,” explained showrunner Lauren Schmidt Hissrich, “but we can’t get through two scenes without him suddenly leaving set to mow someone’s lawn or help an old lady find her lost pan. We’re never going to finish the show at this rate.”

Adding to Netflix’s frustrations, the method acting process has allegedly not improved Cavill’s performance, which cast members described as “wooden.” However, some have commented that his stilted demeanor and dead-eyed glare are surprisingly true to how Geralt is portrayed in the video games.

“What can I say? Job is a job,” explained a fully costumed Cavill when we caught up with him at a local Starbucks, where he’d taken part-time work as a barista. “I’ll take any contract. If you’ve got the coin. Witcher’s code. Venti macchiato for Cledwyn!”

After wrangling Cavill back to set, shooting was reportedly still behind schedule due to him forcing crew members to play rounds of Gwent for hours at a time.