Nearly Unusable Controller Still in Rotation Because It Looks Cool 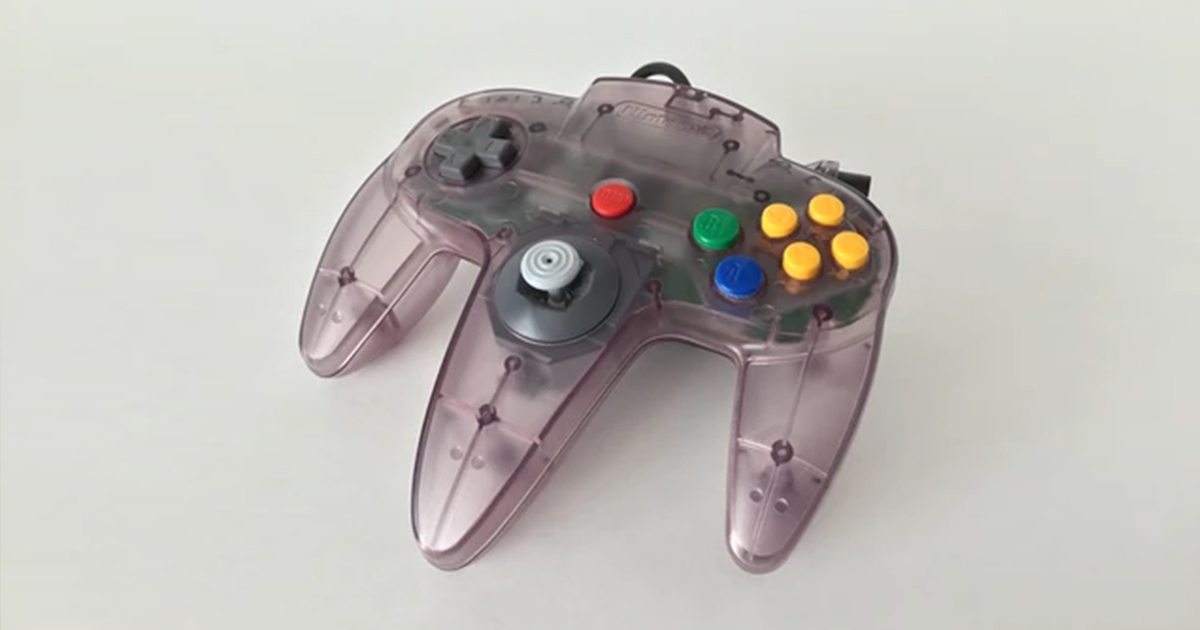 When pressed on the matter, the roommates seemed perplexed that any other decision would even be considered.

“It’s an Atomic Purple Nintendo 64 controller. It’s like, see-through and shit,” Stoddard explained. “So what if every time you plug it in, it has a left-drift that triggers the cursor to indefinitely cycle through menu options? I can’t throw this thing away.”

“Gaming is supposed to mean something,” Heath chimed in. “And to me, it means having a badass aesthetic regardless of the actual gameplay experience.”

Reed pushed the matter even further, claiming that the broken controller was an opportunity to show strength and perseverance in the face of less “sick-looking” alternatives.

“Did Ronald Reagan step down from the presidency when everyone thought he had Alzheimer’s? No!” Reed interjected. “He stuck it through because sometimes, making it look like everything’s fine is more important than things actually being fine. Just like this controller, Reagan looked cool as hell! And was translucent.”

The controller sat alongside the rest of the living room décor, including a record player with no needle, a novelty clock with no batteries installed, and a game of “Mouse Trap” with an indeterminate number of pieces intact.

Robin Reichstein, a friend who comes over to the apartment occasionally, described just how deep the roommates’ love for the faulty controller runs.

“I was afraid that, since I don’t live here, I would get stuck with the crappy controller that barely functions,” Reichstein revealed. “But then as soon as we started playing, everyone was all like ‘dibs on Wonky!’ and started fighting over the controller that they know doesn’t work.”

“I have to say,” Reichstein admitted, “it made me want to use Wonky.”

At press time, the roommates left their apartment to get lunch, wearing glow-in-the-dark T-shirts that no longer fit.