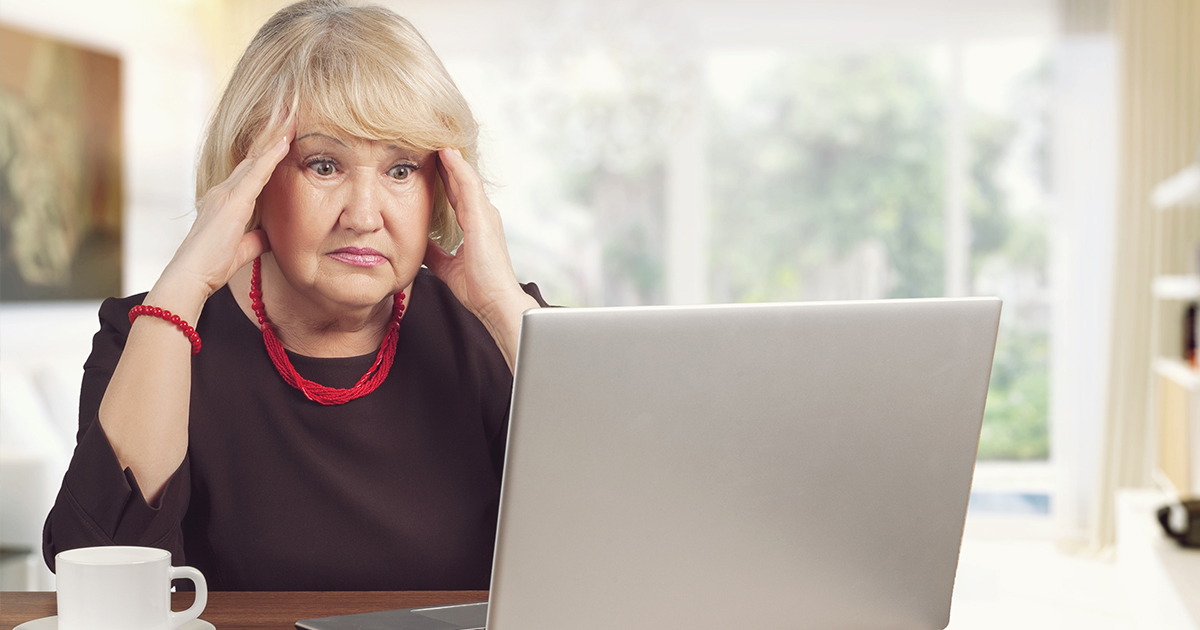 DULUTH, Minn. — A mother using Facebook’s newly introduced Night Mode was reportedly concerned she had wandered into the secretive underbelly of the web known for its nefarious activities.

“Oh lord, I think I’m in pretty deep here,” remarked Shelly Pierce, a 51-year old mother of two who had inadvertently turned on the new Facebook feature, which merely turns the white background of the website black. “I got on Facebook and something happened and now I’m on that dark web, I’m sure of it. There’s people on here cursing, talking about taking away police, and I saw a man named Joe Bogan tell me to take drugs. I was just trying to find out if church services were happening and now I fear I will wake up radicalized.”

Mark Zuckerberg, founder and CEO of Facebook, clarified that the recent update to the platform was merely a cosmetic one, aping similar modes introduced by many of the most popular social media apps in the last few years.

“It’s really just to help reduce eye strain,” he said, denying the accusation that Facebook’s night mode served as a portal to the series of dubious websites that do not appear in regular internet browsers and are known as the dark web. “If a a simple swap of colors were enough to mistake Facebook for a place where criminals feel comfortable flaunting their wanton disregard for rules or morality, then we really would have to reexamine some things around here.”

Pierce’s son claimed that this was just the latest in a series of misunderstandings regarding his mother consuming digital media.

“Oh, it’s always something,” said Dwight, Shelly’s 24-year-old son. “One time she lost her remote and John Oliver came on and she tried to call ICE. This might be the worst this time, though. She wrote everyone in a family an email that she had been exposed to Antifa and was going to self-quarantine for 14 days. My mom’s weird, man.”

As of press time, Pierce had posted a cryptic status update that merely said “facebook.”