Miniboss Laying It on a Little Thick With Pre-Battle Speech 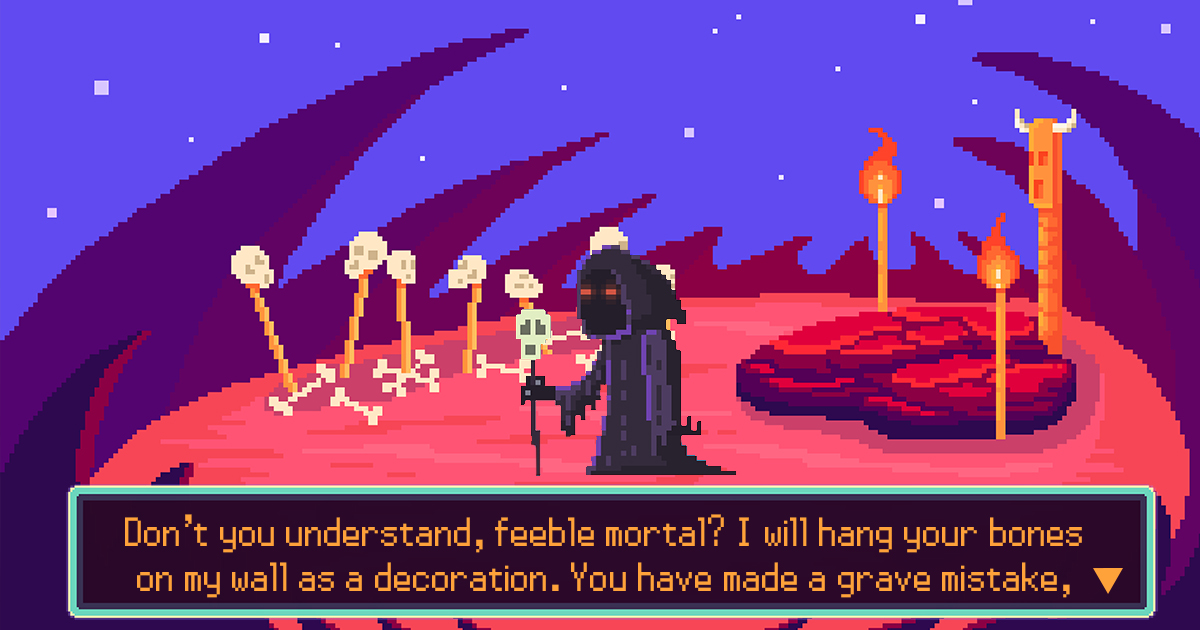 REALM OF DISDAIN — Shortly before losing a recent battle with an adventurer, local mid-level demon Ulgruuf the Unyielding reportedly got a bit carried away with his speech.

“The guy takes pride in his work, and I can understand that, but at what point does perspective come into play?” said avenging hero PuphPazz42O after the 17-second battle in which Ulgruuf hardly made contact. “The dude was all, like, ‘I shall hang your bones on my wall as decoration,’ meanwhile I’m pretty sure he’s only here to help me get the hang of my Slow Time spell.”

The speech in question lasted roughly two minutes, during which Ulgruuf paced his chambers while calling lesser demons to project images of death and destruction on the ceiling. At one point, he vowed to defeat God himself and become ruler of all creation.

“I’m pretty sure the whole spiel was skippable, but I didn’t want to be rude. You can tell a lot of work went into a production like that. If I don’t stop to admire it, what’s the point of plunging into the depths of Hell, anyway?” added PuphPazz42O in a later interview, shortly before defeating the embodiment of all evil in the known universe. “Plus, I needed a second to think about some changes to my build.”

Longtime colleagues of Ulgruuf claimed the speech was what they’d come to expect from him.

“Yeah, that guy never shuts up,” said a henchman for Lucifer Prime, the final boss. “I have more health than he does, and I haven’t said a single word to a challenger in a hundred million years. My name is literally Demon Brute. This is why I keep telling the fellas that we need to unionize.”

At press time, Ulgruuf had resurrected and was refusing to cut down the speech for the next encounter, insisting it was already a “tight two.”