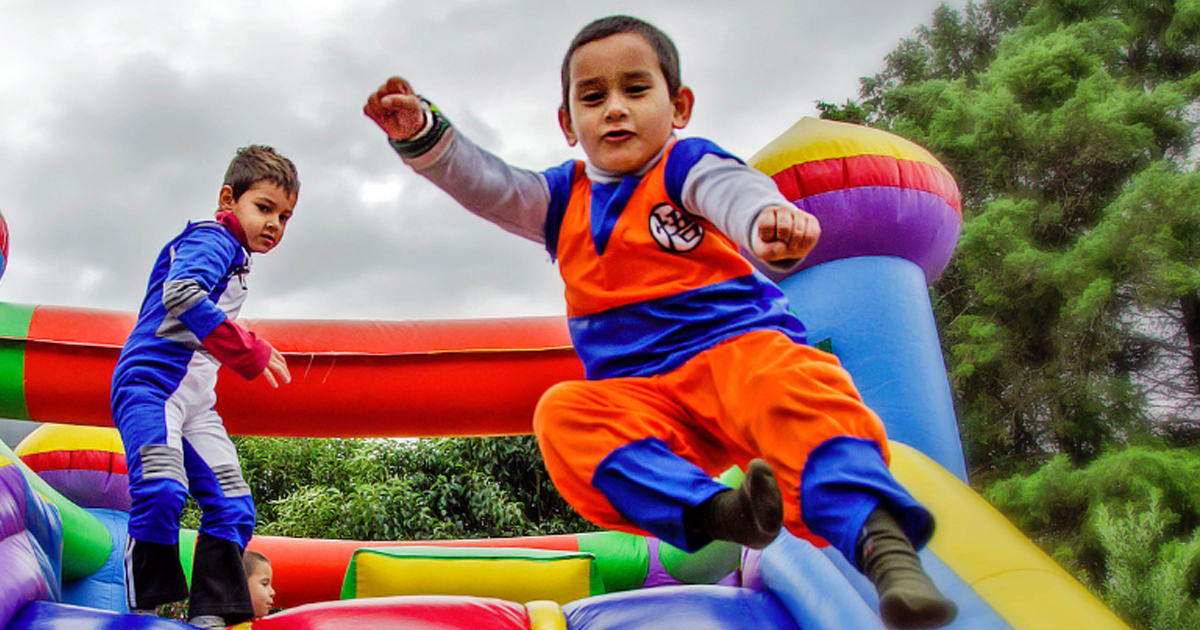 CHATTANOOGA, Tenn. — According to eyewitness accounts at McCallister Middle School yesterday afternoon, middle school student Tommy Parker was arrested after he tried to do a “kamehameha” at a bully during recess and it surprisingly worked.

“Tommy always does that because if he actually tried to get into a fight, he would get his ass kicked from here to Japan,” said one of Tommy’s friends, who asked to remain anonymous for the sake of his social reputation. “If his dad yells at him, he does the cammy-whammy thing at the door when it closes. When you are a nerdy kid who hasn’t hit puberty, copying attack movies from Dragon Ball Z is your only defense against the injustices of the world.”

According to those close to the situation, Tommy’s bully, Harold Fitzgerald, was sent careening across the football field before slamming through the scoreboard, leaving a smoking hole behind. The surrounding students were reportedly wide-eyed, gasping one by one at the display of Shounen-fueled power. The school nurse arrived shortly after the incident to treat Harold’s wounds, which consisted of randomly placed scuffs and a small trickle of blood from the corner of his mouth.

“I didn’t realize a kid in my class had a ‘power level’ that high,” Said Tommy’s homeroom teacher, Mrs. Rodriguez, in a desperate attempt to connect with her students. “Fitzgerald almost got totally Krillin’d, am I doing this right?”