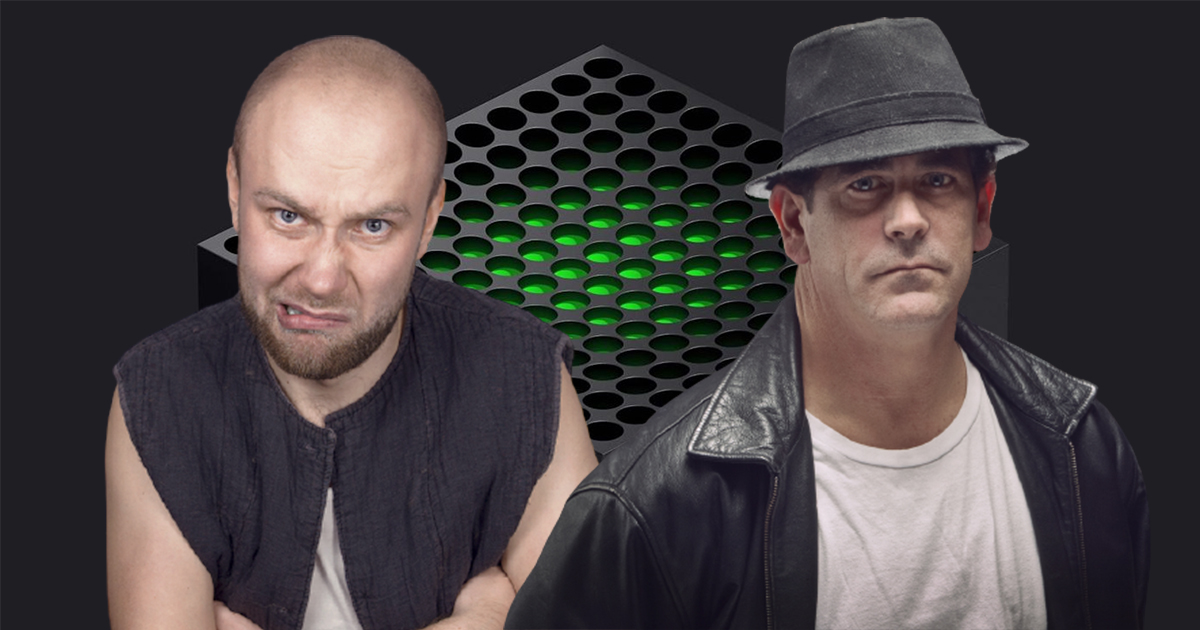 REDMOND, Wash. — Microsoft revealed some further details about its new payment plans for its upcoming next generation consoles, introducing Donnie and Luca, two employees that have been tasked with coming around and collecting the 25 or 35 dollar payments every month from users enter into the optional financing.

“Let me tell you somethin’,” said Donnie Romano, a former Xbox Live creative director who was recently promoted to captain. “If I come by and you don’t have that fuckin’ envelope, I’m leavin’ your house with somethin’. Maybe a controller, maybe your eye, we’ll see what kind of day I’m havin’. But you’re gonna fuckin’ give me somethin’, you hear me?”

“You fuckin’ listening to me you fuckin’ gamers?” he added before Phil Spencer, the head executive of Xbox, intervened to try and corral the proceedings.

Spencer then introduced Romano’s partner Luca Milanesi, who tried to ease some of the unrest in the room.

“What Donnie here is saying is that we’re real happy to set all of you’s up with these Xboxes,” said the former waste management consultant and construction foreman. “These are mint condition, untraceable, one hundred percent real deal. So what, some of them don’t have the box or the cables, what am I a fuckin’ Radio Shack? You want this thing or not?”

The payment plans were initially praised by critics and gamers alike up until today’s announcement, which has cast some uncertainty over the buying public.

“I mean, I sure don’t like the idea of being shaken down to make my video game payments,” said Gene Greco, a gamer who’s lived in the neighborhood all his life. “But with Bethesda signing, they’re controlling more and more of the games out there. You gotta go through them. I hate what these crooks are doing to our gaming community, but I’m powerless to stop them.”

As of press time, Donnie and Luca insisted they had nothing to do with the vintage Xbox unit that was thrown through the window of the flagship Sony store in New York City.