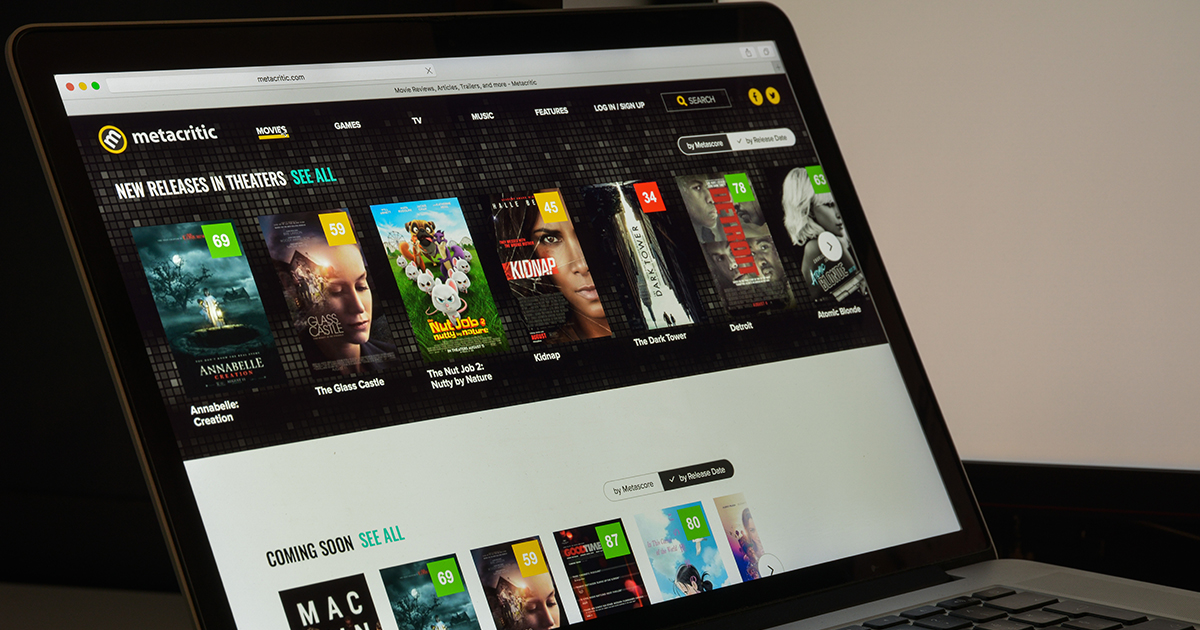 SANTA MONICA, Calif. — As part of its latest anti-review bombing measures, review aggregator Metacritic replaced both its Metascore and User Score with a text field for users to enter their preferred number.

Metacritic confirmed the overhaul was the result of aggregating a broad spectrum of opinion, from epic_boy_cott on r/gaming to @saveexclusivesNOW’s comments on the official PlayStation Twitter.

“We want to end the divisiveness and let our users see the numbers that really speak to them, like 0 and 100,” a Metacritic spokesperson said. “You can only get that kind of numerical clarity with an aggregate of one.”

With early reviews coming in, the new interface appeared to be a hit with users.

“The site is finally useful now that review scores are objective again,” said one user. “It’s a relief I can finally put The Last of Us 2 at 96, since The Last of Us scored 95. Obviously, 94 didn’t make any sense when The Last of Us 2 has much better graphics.”

In the gaming community, there was hope that these changes would spur innovation from developers by making them reckon with every single complaint from every single player.

“Epic will have to listen now,” chimed in another user, who gave zero ratings to every single video game other than Spyro 2: Ripto’s Rage! and Aquaman: Battle For Atlantis.

The changes were so popular, in fact, that Metacritic announced that they were now the highest-rated review aggregator of all time, as rated by Metacritic.