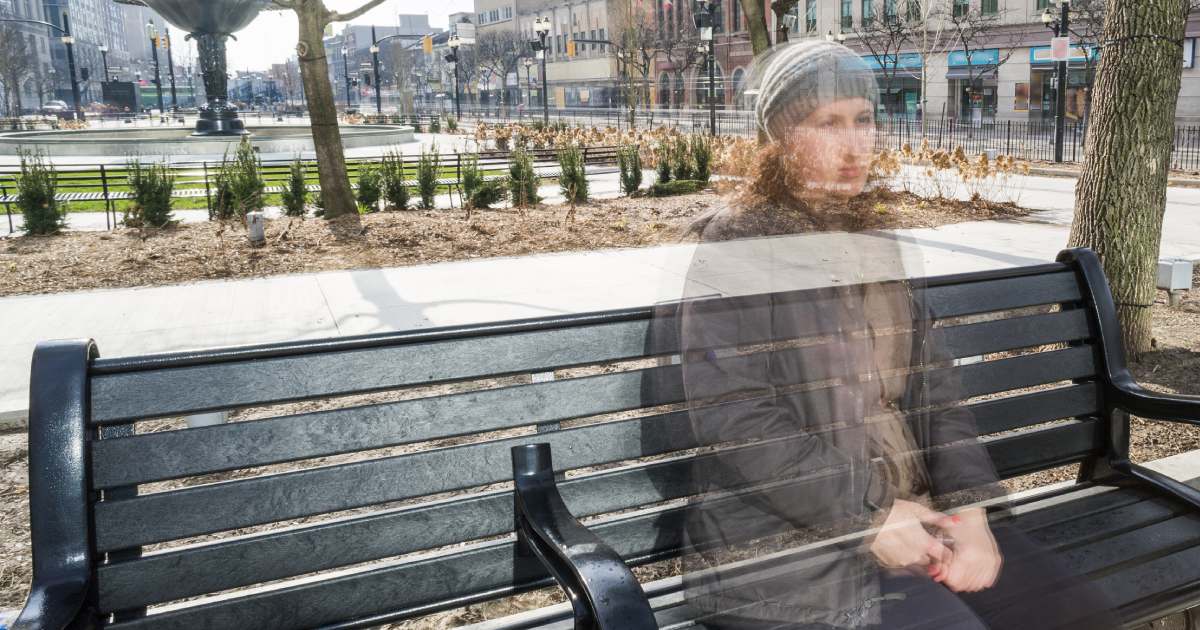 LOS ANGELES — In a first for the multi-million dollar media franchise, president of Marvel Studios Kevin Feige has confirmed during a press conference that the first canonical transgender character in the Marvel Cinematic Universe will be completely invisible at all times.

“We call her Transparency and we are very excited,” Feige stated. “She’s a vital ally to the Avengers, using her uncanny stealth to come out on top. In line with that, she’s rather reserved and doesn’t talk much. But we know our passionate fans will be able to notice her presence regardless, and that’s what matters to us.”

The first appearance of Transparency will be a supporting role in this year’s Black Widow, which Feige says was actually hinted at in the trailer.

“Sure, maybe she doesn’t actually ‘appear’ in the trailer, but she’s definitely there. We planned it all out from the beginning,” Feige insisted. “In fact, she could be in every single scene and you just won’t know it until you see it in theaters this spring. That’s how much we support the trans community.”

Joining Feige at the conference was Scarlett Johansson, who has also agreed to provide the voice of the exciting new character.

“Visionaries such as Eddie Murphy, Mike Myers, and Tyler Perry have all played multiple characters in the same movie, and I think I have just as much range,” Johansson commented. “Besides, I have a deep love and appreciation for transgender people. In fact, I even met one once at an airport.”

When reporters asked Feige more about the decision to include a trans character, he went into detail about Marvel and Disney’s commitment to diversity and representation.

“It has come to our attention that there are as many as 1.4 million transgender people in America alone. If they all came to see the movie, and all for a character that requires no special effects work, that’d be just amazing,” Feige said. “Representation is important to our earnings, and that’s why we are putting Transparency front and center in Phase Four.”

Entertainment journalists at the event were gifted with Transparency branded merchandise, including an empty Funko Pop box and a plain black shirt.