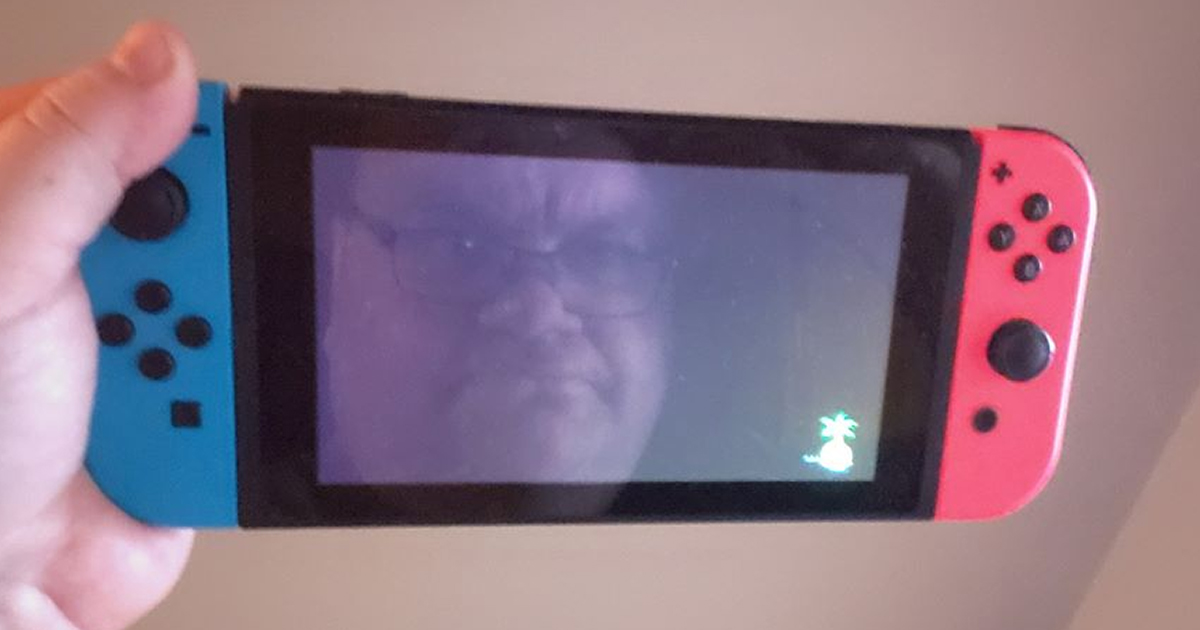 “I’m just fucking sick of a game going to a black loading screen and being faced with my dead-eyed, multi-chinned, thumblike visage gawping back at me from the Switch,” Larson said. “I’m playing Animal Crossing to get away from my problems, not be faced with the steady degradation of my body.”

“So enough is enough,” he added. “It’s time to get absolutely fucking shredded.”

“I mean I guess at first it wasn’t so bad when he was just doing some push-ups here and there and eating more veggies,” King said. “But the results weren’t coming fast enough so he started looking up how Christian Bale lost weight for The Machinist and now he’s just eating a handful of coffee grounds and an apple a day, as well as wearing trash bags all the time to lose water weight, whatever the fuck that means.”

Steve Hollingshead, Larson’s doctor who was not consulted prior to this lifestyle change, said this is unfortunately not the first such case he has heard of.

“Mr. Larson is just the latest in a long line of people driven to such an extreme workout regimen by how they look reflected in the screen of a Switch,” Hollinghead said. “As a physician I cannot recommend such extreme measures because, when you get right down to it, everyone looks awful in their Switch screen reflection. Instead, we recommend playing in docked mode or simply holding the screen at a higher MySpace selfie-esque angle.”

At press time, Larson had already started to lose weight but was so preoccupied with exercising he had not actually played his Switch in weeks.