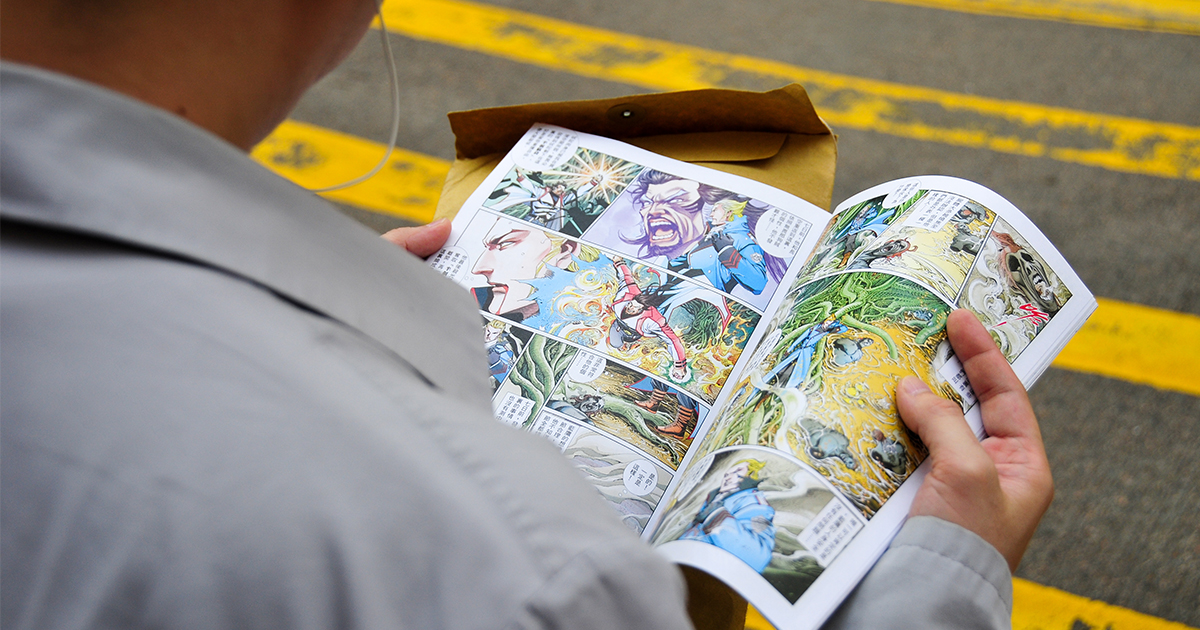 RIDGEWOOD, N.J. — Local comic book enthusiast Casey Little was frustrated and slightly offended that the writers of his favorite comic books expect him to remember what happened in the last issue that came out over a month ago, sources have confirmed.

“I stopped by my favorite shop where my pull list was waiting for me, but when I got home and opened Venom Beyond #26, I had no idea what the hell was going on,” said Little, who had read Venom Beyond #25 as recently as 30 days ago. “Can’t there be, like, a ‘previously on’ section or something? I went back to the last issue and I don’t remember any of the details in the slightest. I’m constantly juggling the lore of several video games, comics, and TV shows in my head simultaneously. How do publishers expect us to remember these things?”

Gail Townsend, Public Relations Specialist for Image comics, says that this is a very common occurrence.

“We get readers contacting us all the time by email and on social media asking us to recap last month’s issue of DIE!DIE!DIE! Because they can’t remember what happened,” Townsend said. “Many say they forget story developments as soon as they finish the issue. Most Deadly Class fans have a hard time remembering what the entire series is even about.”

While most fans suffer silently when trying to retain the latest plotlines, some shop owners try to assist their customers as best as they can.

“I like to print out the plot section of the book’s Wikipedia entry and put it like a bookmark in the issue,” said Faith Kim, owner of Comic Pavillion. “But most of my regulars don’t even have the attention span for that. I’ve offered to buy people’s unread collections for their trouble, but most of them hilariously expect these books to skyrocket in value someday.”

After several more attempts to understand what’s going on in Venom Beyond #26, Little says he’s given up trying and that he’ll just wait to find out what happens when Netflix eventually adapts the series.