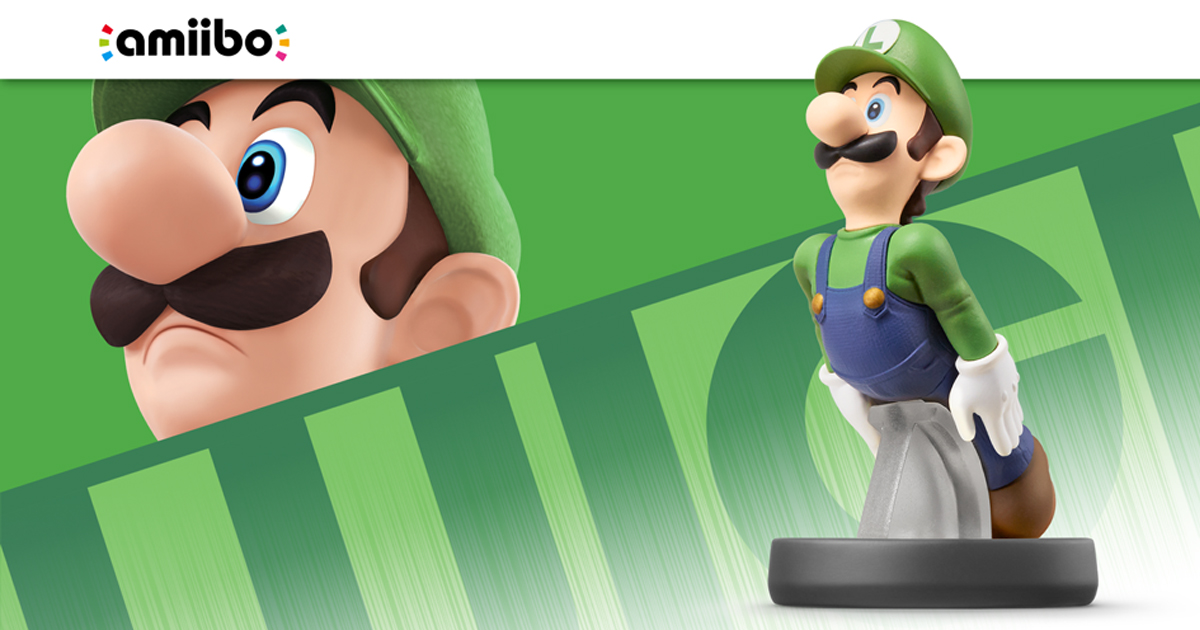 KYOTO, Japan — Nintendo announced in a press conference today that the new Luigi Amiibo doubles as a fully functioning sex toy, including a meticulously designed curve to make contact with the g-spot as customers have demanded for some time.

“We always try to focus on the user experience when designing our products, and this new Amiibo is no exception,” said Nintendo spokesperson Murkami Haruhiko. “We are fully aware of the effect Luigi has on women and men alike.”

Haruhiko began the slideshow presentation with the technical specifications of the unit, including details about hardware connectivity and ease of insertion.

“We want to make sure that players are getting the most out of their Luigi Amiibo both inside and outside the bedroom. That’s why we designed this model to be fully compatible with the Nintendo Switch, the 3DS and all the human body’s erogenous zones,” he explained.

The slideshow then displayed how the new, patented “Let’s-a-Cum!” curve of the Amiibo brings maximum attention to the g-spot when inserted into either orifice, leading to delicious internal orgasms while also integrating with your favorite Nintendo games.

The curve isn’t the only special feature on what the vibrant Nintendo fan community has already dubbed the “mean green lovin’ machine.” The hat will reportedly feature an angled g-spot tip, meant to maximize stimulation, and the nose is designed with the clitoris in mind, and can be used to bring oneself to a clitoral orgasm.

“This thing will have you screaming Mama Mia!” joked Haruhiko to scattered chuckles from reporters. “But seriously, though. Strap in.”

Nintendo ended the press conference by clarifying that the Kirby Amiibo is not designed as a sex toy and that “only a real fucking sicko” would use it as such.