Looter Has Zero Regard for Neighbor’s Property 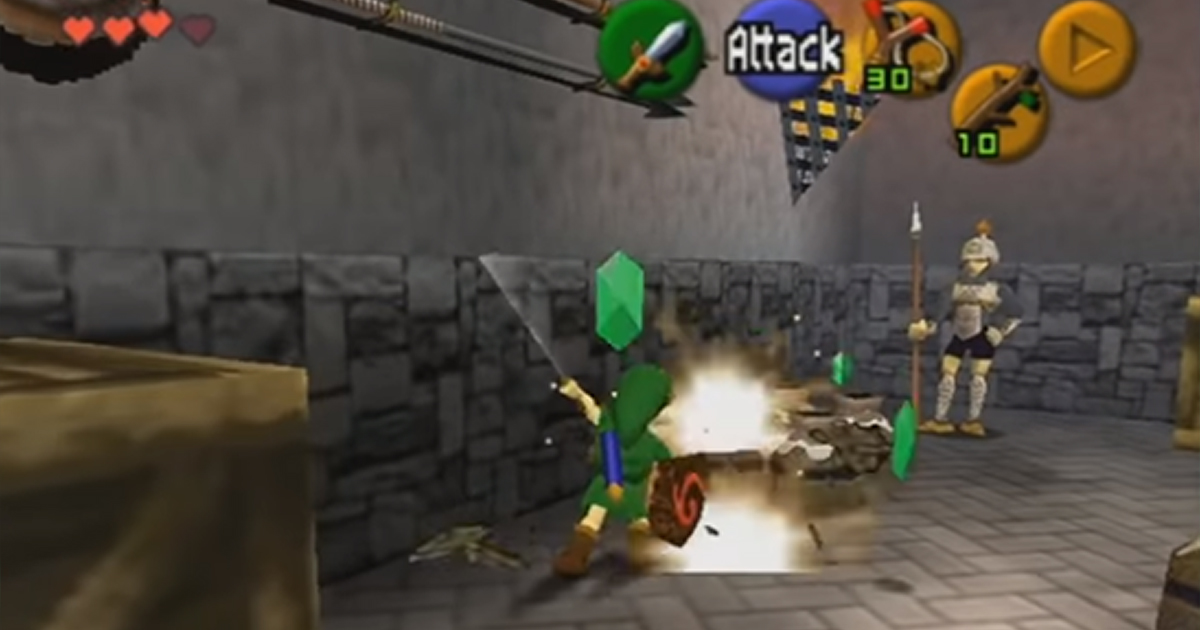 HYRULE — A local looter named Link was seen breaking into random buildings, destroying valuable clay pots and stealing the money within, according to concerned sources.

“Our shop can be rebuilt. Link’s quest to defeat Ganon is more important than a few pots and four green rupees,” said a Kakariko resident. “I’m upset about the situation, sure, but it only serves to help Ganon to push his distracting message that Link is more dangerous for our community than his army of monsters that roam Hyrule. When you live under the oppressive rule of an evil warlock, sometimes you have to smash some pots. Also, it’s really easy to instantly rebuild the pots the second Link leaves the room.”

Ganondorf, who conquered and now rules Hyrule, condemned Link’s actions in a series of pamphlets passed out around Hyrule Castle.

“I will be designating Link and his friends in ANTIEV as a Terrorist Organization. LAW & ORDER!” Ganondorf wrote. “Yelly Link and the Radical Left want to use the power of the Triforce to defeat me. Very sad! They don’t have a clue! Link will be stuck in the Water Temple. He can’t even defeat his own Shadow. Doesn’t have control over himself. Darkness will reign bigly!”

When asked to comment, Link remained silent — symbolizing that he was, for once, listening.

“Hyaaah!” he said, after a long, meaningful pause. “Hmph.”

At press time, Link reportedly had a nightmare that he was electrocuted by a Mabe Village shopkeeper after attempting to steal a bow.