Let’s Get This Over With: Yes, My Tailpipe Is My Asshole 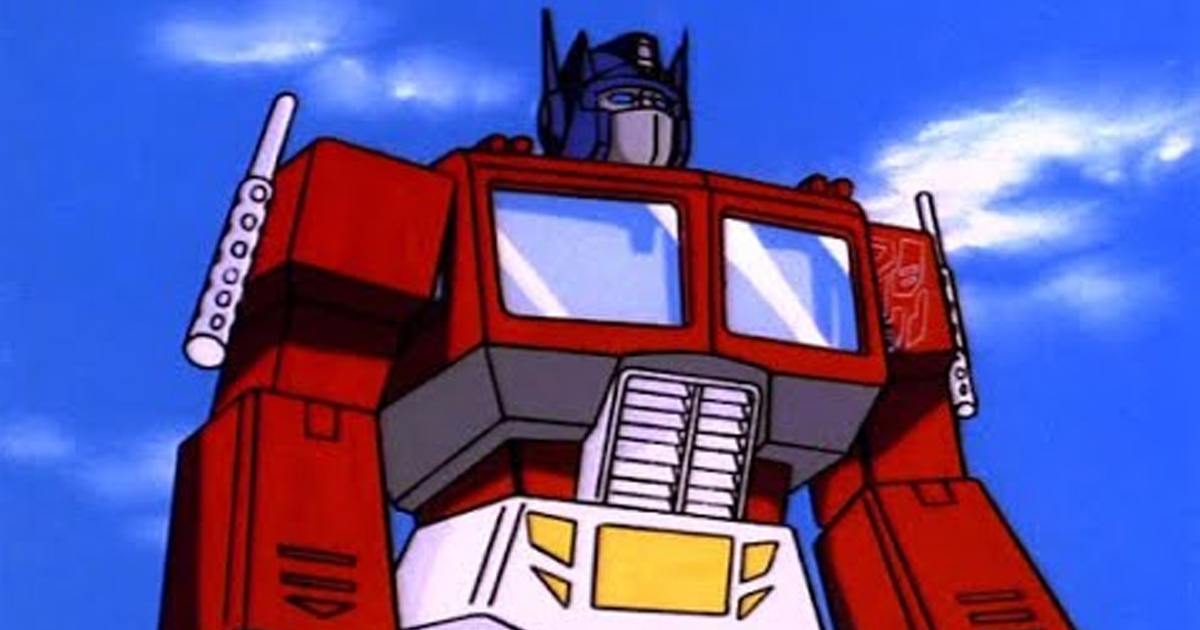 Greetings, humans and other sentient creatures of Earth. It is I, Optimus Prime, leader of the heroic Autobots and sworn protector of your planet. Defending your species from the villainous Decepticons time and time again has only strengthened the alliance between us. However, I feel I must clear the air about something so we can move on. Well, let’s get this over with:

Yes, my tailpipe is my asshole.

Frankly, I can’t believe I even have to address this. I, the mighty Optimus Prime, have much more important things I could be doing right now. Megatron and his lieutenants could strike at any moment, and yet here I am, confirming my tailpipe (exhaust stacks, technically) is the cavity through which I defecate.

Is this what you wanted to hear? While we’re at it, I might as well get this off my chest too: I haven’t taken a nice dump since 1984. That’s right. My GI tract has been stone-cold fucked since the day I crawled out of that volcano and became a goddamn tractor trailer. You think you have it bad? My assholes (yes, that’s right, two assholes, which are double the usual amount) are mere feet away from my face and point upward. I’ll spare you the details, but it takes an hour to clean up after using the restroom at Outpost Omega One.

So, now you know everything you could’ve possibly wanted to hear about my robotic anus. I could’ve used this time to search for Megatron or fix Bumblebee’s voice, but — ooh, that Bumblebee is one lucky bastard. His tailpipe is horizontal because he’s a Camaro. Do you know how easy it is for him to drop a hot load? Sometimes he looks at me when he walks out of the bathroom, like he thinks he’s better than me because my rectum happens to be an atomic hellscape. I’m the legendary leader of the Autobots! My valiant deeds aren’t diminished by the fact my farts come out at 150 decibels and can kill hundreds if the room isn’t properly ventilated!

Anyway, there you have it. I hope you’re happy I took time out of my busy schedule to explain how my protruding metallic buttholes affect my life and work. Just remember: you wanted this. Over and over you joined together, clamoring to know whether my tailpipe is my asshole. I was fine being your race’s stoic, battle-hardened protector against the Decepticons. We could’ve left our relationship at that, but no. I bet you sick fucks would love to hear that every Autobot orgasms when we fill up our gas tanks because of the huge, curvy nozzle. Sorry, pervs. I’ll never talk about that.