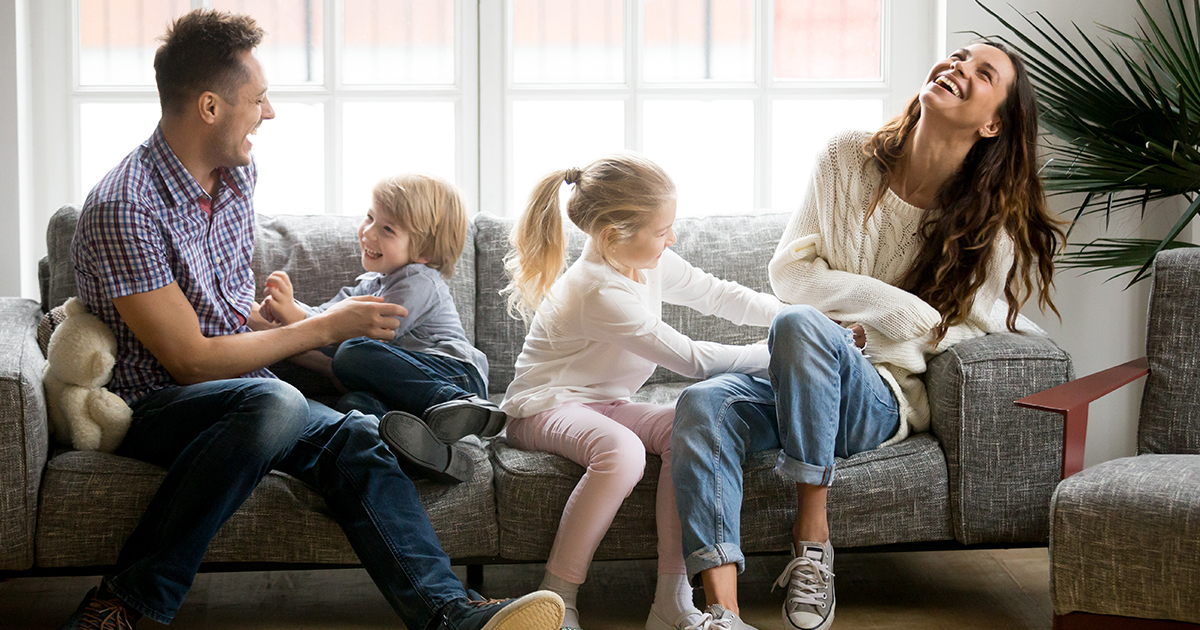 BURBANK, Cali. — A protest was held outside Disney headquarters earlier this week by the organization Kids of Two Loving Parents (KoTLP) demanding that the company start representing them in their kids’ films.

“I grew up watching Disney films and thought I was weird for having two parents,” KoTLP founder Meghan Torres said during the protest. “How come one of my parents hadn’t died tragically? How come I didn’t have any step-siblings? From Snow White to Big Hero 6, we were given depictions of fractured homes that were wholly unrealistic. I used to be so jealous of the orphan I went to school with, not to mention Katie’s whose mom died, like, right when Finding Nemo came out. How lucky was she?!”

“We here at Disney want everyone to feel like they are part of the Disney family, even if they have a family of their own,” James said in a press statement. “Rapunzel is reunited with both of her parents in Tangled, and what about The Incredibles? Is Moana’s mom alive, I can’t remember. I think she was. See, there’s another one. We hope to represent everyone. For every Max Goof, whose mom just doesn’t seem to exist, there is a Miguel from Coco who has both of his parents. I think we literally just forgot to put a father in Spies In Disguise but he is alive in the story’s canon.”

USC Film History professor Mandy Mills, however, feels Disney has a long road ahead of it.

‘Belle, Jasmine, Lilo & Nani, Tiana, Bambi, Tarzan, Ariel, Elsa & Anna, Cinderella, I mean, and those are just the big box-office films. And where is Andy’s dad in Toy Story?! We don’t know,” Mills said during a lecture on underrepresented groups in film. “Where is the film for little Billy and Susy whose parents are still together after 25 years and have family board game night once a week? Look at Onward, they are trying to bring back the spirit of their dead father! What child from a two-parent household can relate to that?!”

As of press time, Diney contacted us to remind us that both of Mulan’s parents are still alive.