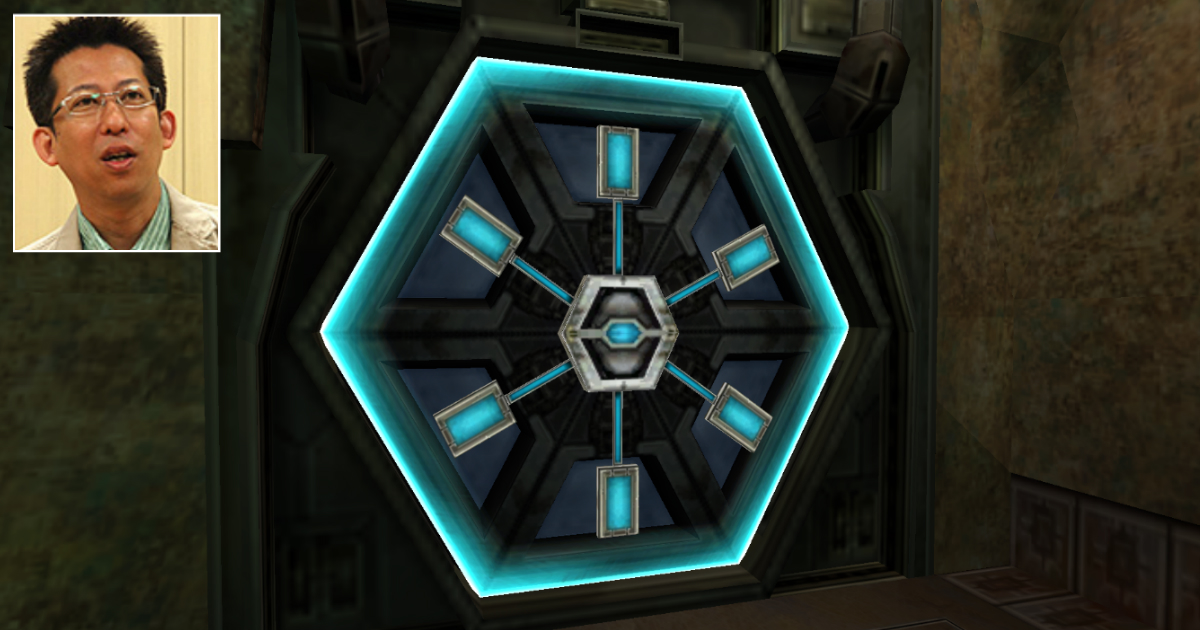 KYOTO, Japan — The development of Metroid Prime 4 has reportedly stalled after series producer Kensuke Tanabe discovered he was missing an important key that has blocked the game’s progress, according to close sources.

Nintendo employees have reported that Tanabe has spent the last few hours frantically backtracking through every room in Nintendo’s Kyoto headquarters, looking behind every piece of furniture in search of the missing key.

“Goddamnit, it must be here somewhere,” Tanabe mumbled as he scanned the building’s central lobby for the 4th time. “I’ve been working on this game for years, there’s no fucking way I missed something here. Why the hell is the Nintendo headquarters a series of long hallways leading to big open rooms?! Who designed this place?!”

Members of the game’s development team explained that, while things started smoothly, the game hit a snag this week when they found themselves locked out of an important development room at Nintendo, denoted by a glowing red door.

“Tanabe tried every key he had and nothing would get it to budge,” one developer noted. “He tried ramming into it, but that thing’s shut tight. There’s no way we’re going to finish this thing without figuring out what we’re missing.”

At one point, emergency responders had to be called to the scene after Tanabe tried to crawl through a small vent adjacent to the door and found himself stuck.

With no solution in sight, Nintendo has sought to placate irate Metroid fans by beginning development on Metroid Prime Pinball 2 instead.