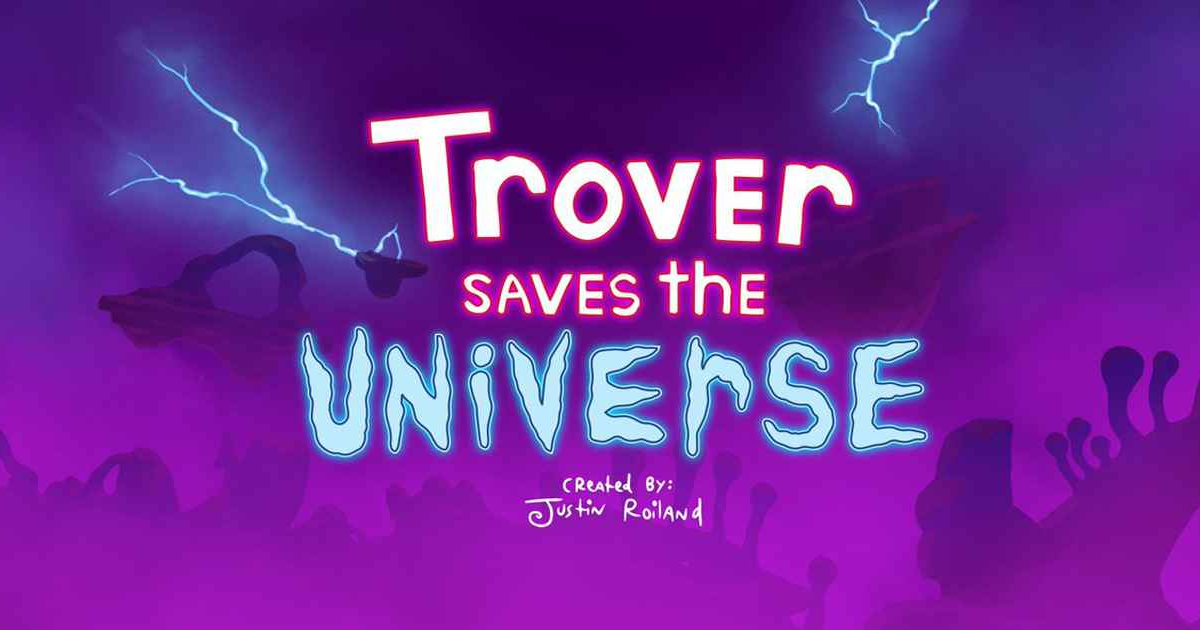 “I’m really excited to announce the launch of my newest fanbase, the Trovers, which I hope will effectively alienate anyone who likes my video game but isn’t really obnoxious about it,” said Roiland in a series of drunken tweets. “From House of Cosbys fans to Rick and Morty fans, nothing makes me happier than developing a cult of internet nerds who permanently alter the perception of funny and unique projects I put out.”

Trover fans are Roiland’s first foray into the vast world of video game fandoms, but he says he plans to release many more Squanch Game fandoms in the future.

“It’s really cool to work in a new medium,” Roiland continued. “I’ve had a lot of success creating television fandoms but gamers are a whole different ballgame for me. I was thinking I can use the Trover fans to bring back some old merchandise I loved in my youth and then harass them for no reason at all, but that’s old territory for my fans. So I’m really going to have to think outside the box for this one.”

Despite the different medium, Roiland confirmed that Trover Saves the World fans are set in the same universe as Rick and Morty fans.

“To be fair, you have to have a very high IQ to understand Trover Saves the World,” began 15,000 identical Reddit comments in the announcement thread. “The humour is extremely subtle, and without a solid grasp of theoretical physics most of the jokes will go over a typical player’s head.”