Jeopardy! Resumes Tapings With One Contestant Per Episode 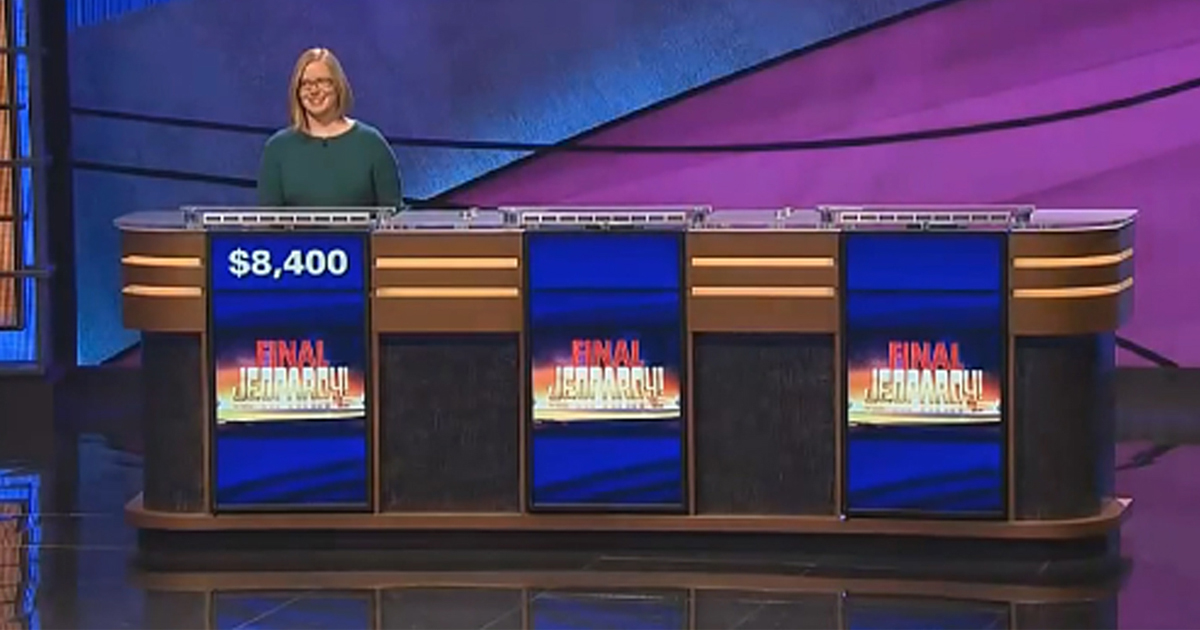 LOS ANGELES — Filming resumed on Jeopardy! this week, featuring a modified production that emphasizes social distancing, temporarily cutting the number of contestants down to one per episode.

“This has been the best week of my life,” said Emily Parker, the lone contestant to appear on this week’s tapings. “I am not allowed to say anything specific about the outcome until it airs, but it has been pretty nice. I always felt like I could really do well if I got on the show, but I never dreamed it would go this well. I think Alex is a little pissed off about it, but hey, this wasn’t my idea, you know?”

Many productions, from game shows to major sporting events, are doing their best to get back to work and find innovative ways to allow their upcoming seasons to shoot and air as planned.

“This one contestant thing is just temporary,” said Jeopardy! Executive Producer Harry Friedman. “We examined all of our options when it came to ways to safely resume the show. We even thought about getting some robots in here like we’ve done in the past, but the idea of man competing against machine during a pandemic tested extremely poorly, so we went another route. I tell you one thing, Alex hates it.”

Alex Trebek, who will soon release his memoir The Answer Is…, which details his recent battle with pancreatic cancer, reportedly has grown vocally frustrated at the competitive edge that is subtracted from the game when there is only one contestant.

“This is fucking ridiculous,” said Trebek, who’s hosted the popular game show for 36 years. “Can’t we get some assholes in here on Zoom or something? I feel like we’re gonna lose our asses if we just keep letting this lady take us to the fucking cleaner all day! She rings in when she knows it and sits there when she doesn’t. This is not entertaining!”

Following a run of traditional Jeopardy! episodes premiering sometime in September, Friedman has also announced that fan favorite Celebrity Jeopardy! will return this fall, which will reportedly feature a week of Penn Jillette raising hundreds of thousands of dollars for charity.