J.K. Rowling Reveals That You, The Reader, Were Gay All Along 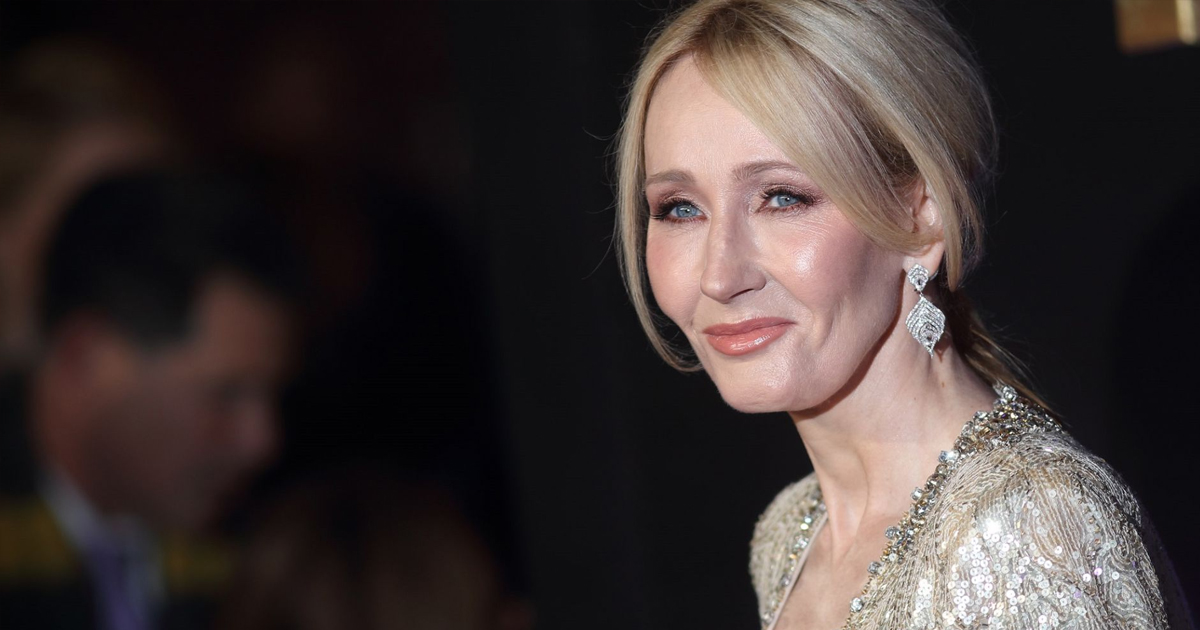 LONDON, U.K. — In a controversial Tweet this morning, Harry Potter author J.K. Rowling revealed that you, the reader, have been gay ever since the release of the best-selling children’s series.

“When writing, I always envisioned the reader as gay,” Rowling wrote. “This has been the case since the first page of Philosopher’s Stone, and as the dictator of canon, what I say is now established lore.”

Casually posted between tweets about Dobby’s successful line of designer socks and the religious diversity of Hufflepuff fourth years, this stunning revelation has Potter fans questioning everything.

“You can’t just make hundreds of millions of people gay for SJW clout,” wrote one user on Twitter. “I loved this story because I deeply identified with Harry, a young boy living in a closet trying to figure out how to use his wand and now you’ve muddled it all up with this sexual orientation retcon.”

While some fans took umbrage with their sudden outing, many responded positively to the news.

“The idea that I might be gay was always one of my favorite fan theories, so it’s very exciting to finally have it confirmed!” said one of Tumblr’s most prolific Potter-otica posters. “This has some huge implications for my wife and children. I can’t wait to write some fanfiction about our upcoming separation where Harry and Draco are our divorce lawyers and they end up getting disbarred after having sex with me.”

Rowling’s Twitter has since returned to its normal uncontroversial mix of content with the author confirming that, in the Harry Potter universe, British politician Jeremy Corbyn canonically has an embarrassing body odor problem that no spell could ever solve.

We’ve launched a brand new podcast network. Check out the first episode of the Hard Drive podcast where we watch and discuss every episode of 1989’s The Super Mario Bros. Super Show!

And we’re on Patreon too! Patrons get ad-free episodes, their name in a Hard Drive article, and even the chance to be featured in Hard Drive photo on Instagram, plus so much more.