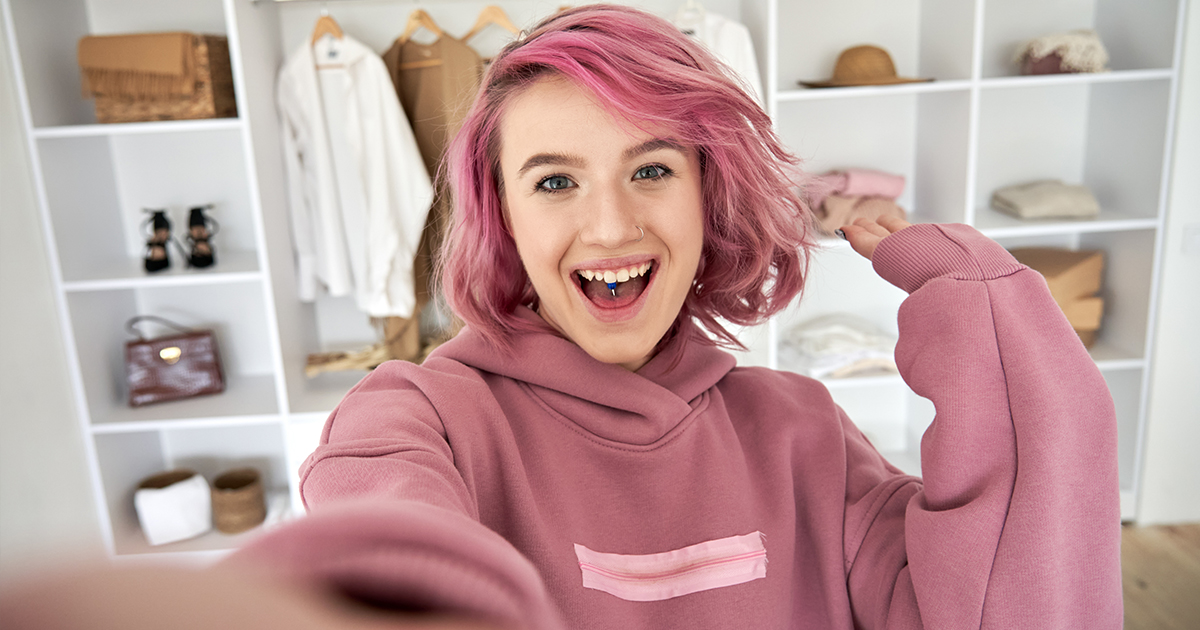 “Haha. Crazy!” Johnston said in the Instagram caption in response to the screenshot of the tweet promoting the video, reacting to the various Vines she made four years prior, in which she parodied a meme format that had gone viral on Reddit that year. “Don’t forget to buy your diapers from Depend with promo code Sarah! You don’t get any money off the price, but you get to directly support me, Sarah!”

“Wow! You just absolutely HAVE to see the LinkedIn comments about the Instagram post of this TikToker’s tweet for her YouTube Vine comp. You literally have not LIVED until you’ve read these hysterical comments; if you have not yet read the comments, you are, for all intents and purposes, DEAD,” read the Facebook post linked to US Weekly’s story. “Disclaimer: we get paid 10% of all Depend diapers sales bought using the links in this article.”

Johnston’s fans on Tumblr showed support for the TikTok star with notes about a DeviantArt drawing of the Instagram post that had been passed around various communities on FetLife.

“So cool!! Mind if I cross-post this to my friends on the Gaia Online forums?” said one comment. “I think they’d love to share it on their Pinterest pages! I almost pissed my Depend diaper full to the brim when I saw it.”

As of press time, not a single reference to Sarah Johnston had ever been posted to Parlar, where most users spent the majority of their interactions complaining about the censorship of conservative values.