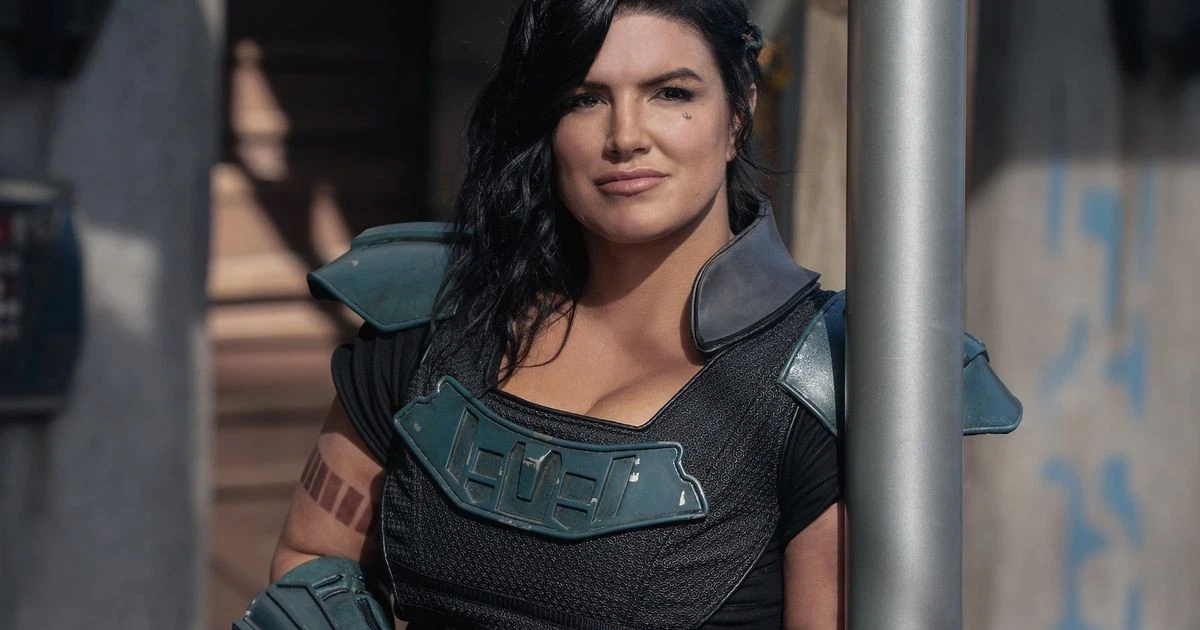 LOS ANGELES — The Mandalorian’s Gina Carano has broken new ground for Star Wars by becoming the first actress in the franchise to be hated for something other than existing while being a woman.

“I was really inspired by the work of those who came before me: Carrie Fisher, Daisy Ridley, Felicity Jones, Kelly Marie Tran, and so many, but actually just a handful, of others,” Carano explained on various podcasts for victims of cancel culture. “So many great actors in this franchise generated fan backlash just for being women and it just didn’t sit right with me. That’s why I decided to be hated for comparing conservative celebrities to Jews in the Holocaust.”

“It feels good to have the Star Wars fanbase hate me for something I actually did, as opposed to just my existence,” Carano continued. “It really feels like I’m taking a step forward for women everywhere, as well as a few simultaneous steps back for social issues in general.”

Despite receiving near universal disgust for her comments on trans people and the treatment of Jews, Carano has also gained some praise for her statements.

“The fact that Gina got fired proves exactly what she was saying in the first place,” said Twitter user @KillTheLeft666. “Conservatives in America are being rounded up, put into concentration camps, and systematically murdered. You know, through being told that their posts online are bad. The persecution of the Jews is almost literally the exact same thing as when all of your coworkers are uncomfortable around you constantly. And I would know, I post about the Jews constantly.”

As of press time. Disney+ had announced a lucrative spin off series for The Mandalorian characters portrayed by Ming-Na Wen, Katee Sackhoff, and Mercedes Varnado.