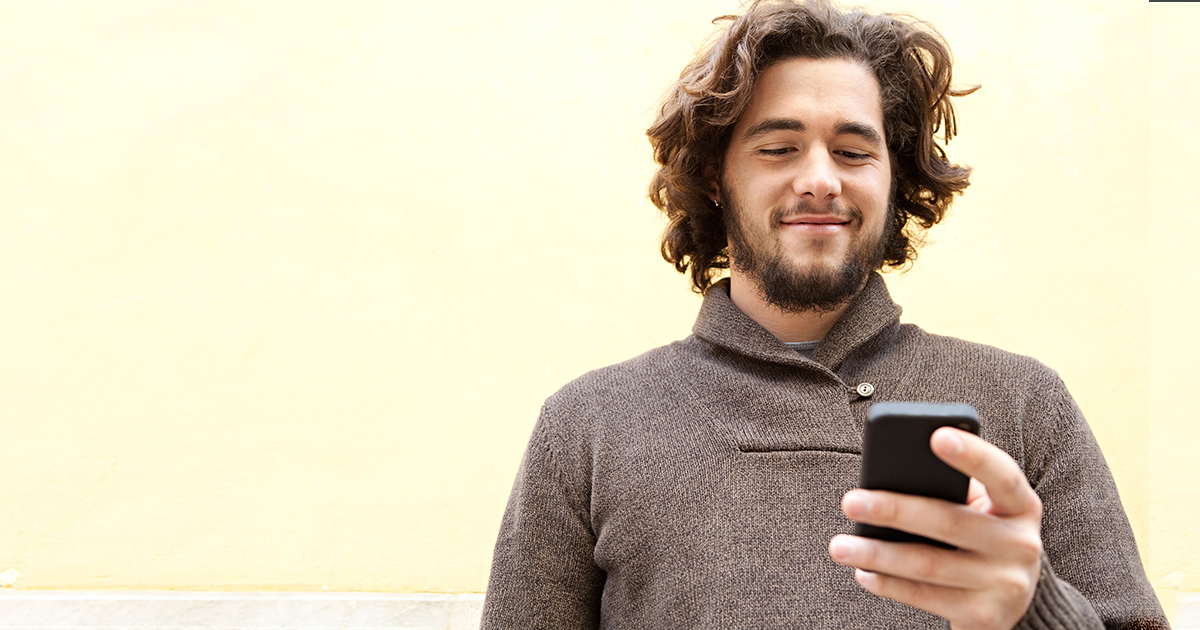 BOSTON — Blissfully unaware of the drastic ramifications the action would soon wreak upon him, local man Elliott Cole recently hit send on a “hilarious” tweet that would come to alter his life in ways he will frankly be unable to comprehend.

“I’m known for sending some pretty funny tweets, but I think this one may be my best yet,” said Cole, 28, a software developer whose company will soon have to issue a press release clarifying that his views don’t represent the company’s values. “My humor isn’t always for everybody, but the people who know me best will get the social statement I’m making and find it hysterical.”

Sources confirmed that Cole, who previously had 100 followers at best, was gleefully ignorant that within 48 hours of hitting send, he will have been retweeted thousands of times, be the subject of countless articles on the limits of speech on social media, and condemned by multiple religious, civil rights, and political figures.

“Elliott can be kind of funny sometimes, I suppose,” remarked Cole’s sister, Lisa, who by this time tomorrow will have received no less than 500 death threats and had her home address posted on Reddit. “I really don’t get a lot of his humor, but he’s my brother and I know this stuff means a lot to him so I usually retweet whatever he posts.”

Cole, who within a week will have lost his job, most of his friends, and the respect of his family, marveled at his own comedic genius and wished he had thought of this tweet sooner.

“It’s weird where you get these ideas from,” Cole mused as he closed his laptop, well aware that his Twitter is public, under his real name, and is followed by coworkers. “But, when you break it down, funny is funny and this tweet is pretty goddamn funny.”

At press time, Cole happily fell asleep to the sound of his phone vibrating non-stop.