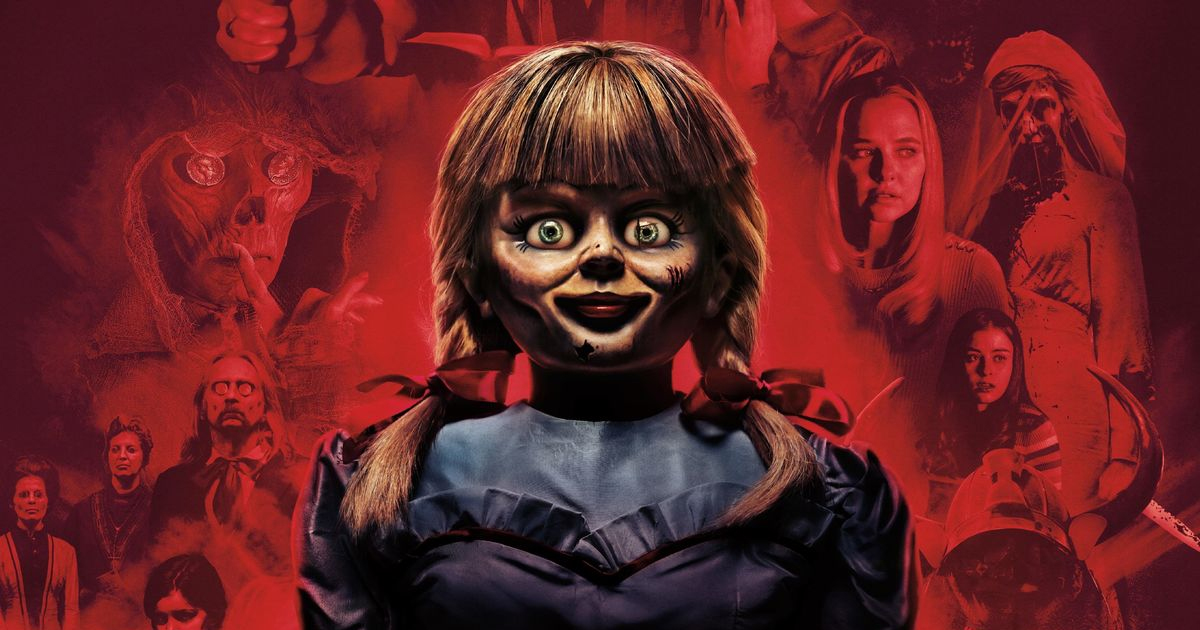 The unlikely franchise that spawned from James Wan’s 2013 hit about paranormal investigators has grown dramatically over the last few years, putting many low-to-mid-budget horror filmmakers into this awkward position. “It’s not that I wouldn’t want to make a Conjuring film,” clarified Dauberman. “I just don’t like being in the dark about this.”

“They kinda just gave me a creepy doll and I ran with it,” Dauberman explained. “How am I supposed to know if it’s the same doll as the one in the background shot of ten other movies? The crazy thing is I wrote the other Annabelle movies and even I’m confused!”

He’s not alone. “You have no idea the headache it is trying to figure out if we’re making Conjuring films or not,” said an unnamed Warner Bros. executive. “Every director is asking us, ‘is this one a Conjuring movie?’ I have no idea. We’re asking other studios if their movies are Conjuring movies, they say ‘hey man, we were about to ask you the same thing,’ it is fucking maddening.”

“They keep passing the buck up and up,” said Dauberman. “I eventually had a meeting where I asked Jack Warner himself if I made a Conjuring movie. He kept stalling by asking me if I wanted anything to drink while frantically texting under his desk the whole time.”

The situation escalated late yesterday afternoon when the police were called in to restrain Dauberman, who had grabbed his second unit director by the shirt and demanded that he disclose if he’d shot any sequences that featured living dolls, creepy tinkling music boxes, Patrick Wilson, a “Patrick Wilson type,” kids drawing upsetting imagery, dogs barking when theoretically nothing’s wrong, and/or Grandfather Clocks.