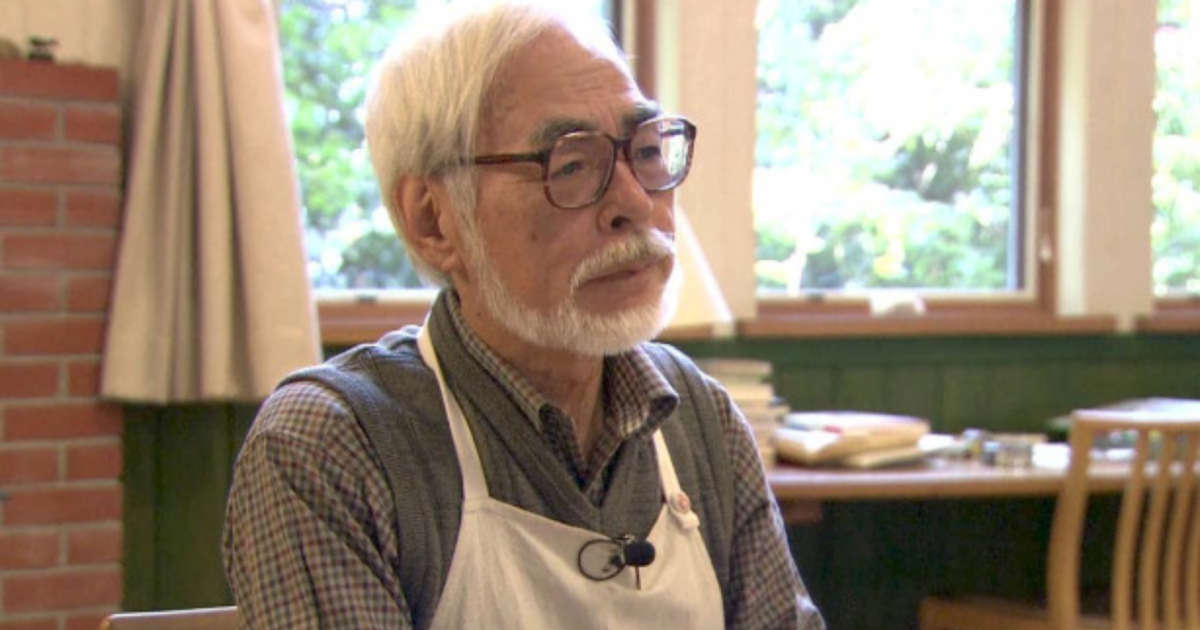 TOKYO — Legendary filmmaker Hayao Miyazaki has been hospitalized as a result of his son Gorō Miyazaki announcing that his next film will be created with CGI and require theaters with access to smell-o-vision technology.

“A film that forces its audience to smell is a dire act against the laws of humanity. As soon as Gorō told me about his new project, a feature film titled The Stinky Fish Girl, I became overwhelmed with dread,” explained Hayao Miyazaki from a hospital bed, who is expected to make a full recovery so long as his son does not announce any new details about his upcoming film. “To know that this film exists, feels like a knife through my stomach… but the fact that it is my own flesh and blood who dares to curse the name of animation by making people smell it… there are no words to accurately describe the pain I feel, and there certainly aren’t any smells.”

The matter became further complicated when many Studio Ghibli fans online confused Gorō Miyazaki for his father Hayao Miyazaki in their discussions of The Stinky Fish Girl.

“I’ve loved everything that Miyazaki has made so far; I’ve thought that they were all incredibly charming and sweet… but this new smelly film sounds really gross. I can’t believe Miyazaki is taking such a hard turn,” said 45-year-old Ohio mother Margaret Jenkins in a comment on Facebook that Hayao Miyazaki reportedly had his staff print out for him to read. “I guess I’ll watch it on an airplane one day or something.”

When reached for comment, Gorō Miyazaki explained that he just wanted to make movies that he wanted to see.

“It’s tough being the son of a great filmmaker and I definitely find myself trying to emulate him in my own films. That’s why I chose to work on The Stinky Fish Girl — which I think is a pretty clear homage to Ponyo,” Gorō Miyazaki said. “But it has also been really cool to advance the form that my father has pushed so far with his own career. It’s like taking the baton and running with animation to make it a little bit cooler. Where my father was able to innovate on setting and theme, I’m able to take what he did and introduce a little bit of awesome and heck-yea. I think ultimately, if he sticks around for the whole movie this time around, he’s gonna really dig it.”

At press time, animators at Studio Ghibli were reportedly terrified to tell Hayao Miyazaki that The Stinky Fish Girl is to be about the idea that “hard work is for suckers” out of fear that they may lose him.