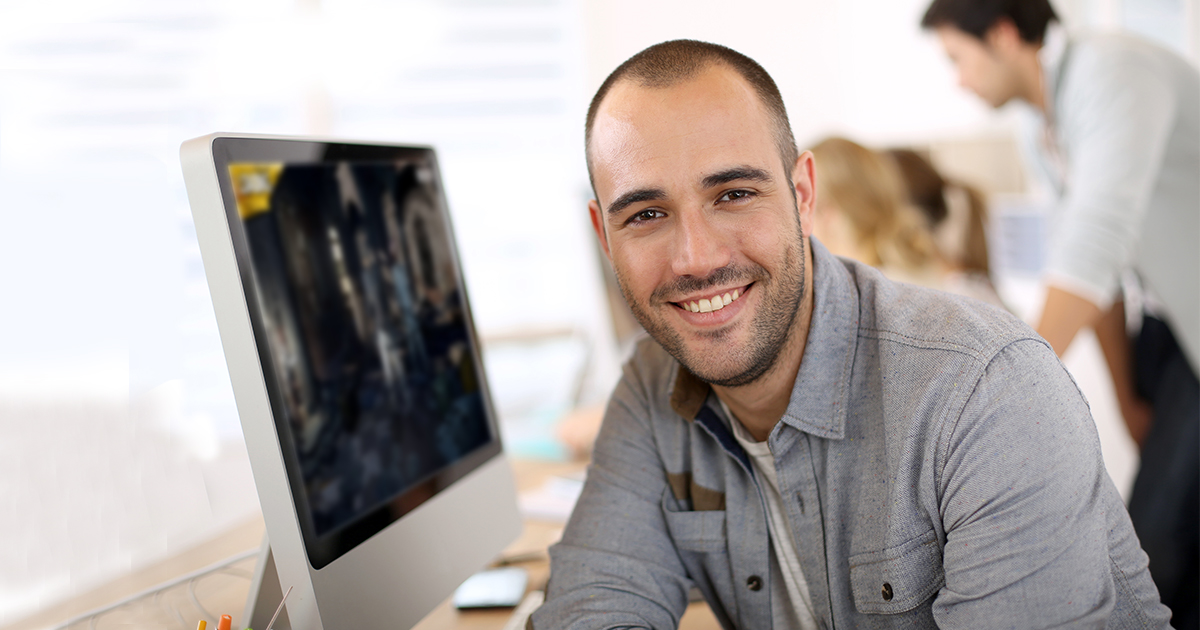 FERNDALE, Wash. — At a recent LAN party, local PC gamer and prolific liar Chris Hartigan incorrectly suggested he could tell the difference between 60 and 100 frame-per-second video game playback along with spouting out a bunch of other made up shit.

Hartigan claimed that while he can tell the difference between 60 and 100 frames-per-second, his perception begins to break down around the 500 frames-per-second figure. He was able to accomplish this, he reportedly untruthfully explained, by hacking his monitor to allow a higher frame rate. This had the unfortunate, and entirely fabricated, side effect of breaking his monitor before he could show anyone else or provide any form of verification whatsoever.

On his non-existent career as a competitive gamer, Hartigan said, “I actually have never lost a game of CS in my life.” According to close sources, Hartigan has a win/loss record of less than 50%, and has been banned from playing any Valve game due to wall-hacking. Hartigan explains this as a conspiracy by “the Koreans [who control] these things.”

While this lie might be enough for some, Hartigan held forth with a series of blatant falsehoods across a number of video game-related topics. Over the course of the following 30 minutes, Hartigan reportedly was able to weave a tapestry of lies which included the time he beta tested Half-Life 3 and was so good at it Gabe realized he couldn’t release it without spending another five years making it harder. According to Hartigan, he got 99 kills in PUBG but his computer crashed right before he could screenshot.

“He’s a really good guy who’s fun to have around,” explained Hartigan’s best friend Graham Johnson as to why they tolerate his penchant for making things up. “We know his record Dark Souls 3 speedrun wasn’t interrupted when he had to deliver the baby of a lost teen who wandered up to his house. But I’m not about to sit here and call out a decorated Navy SEAL.”