Guy at Front of Human Centipede Doesn’t Believe in ‘Privilege’ 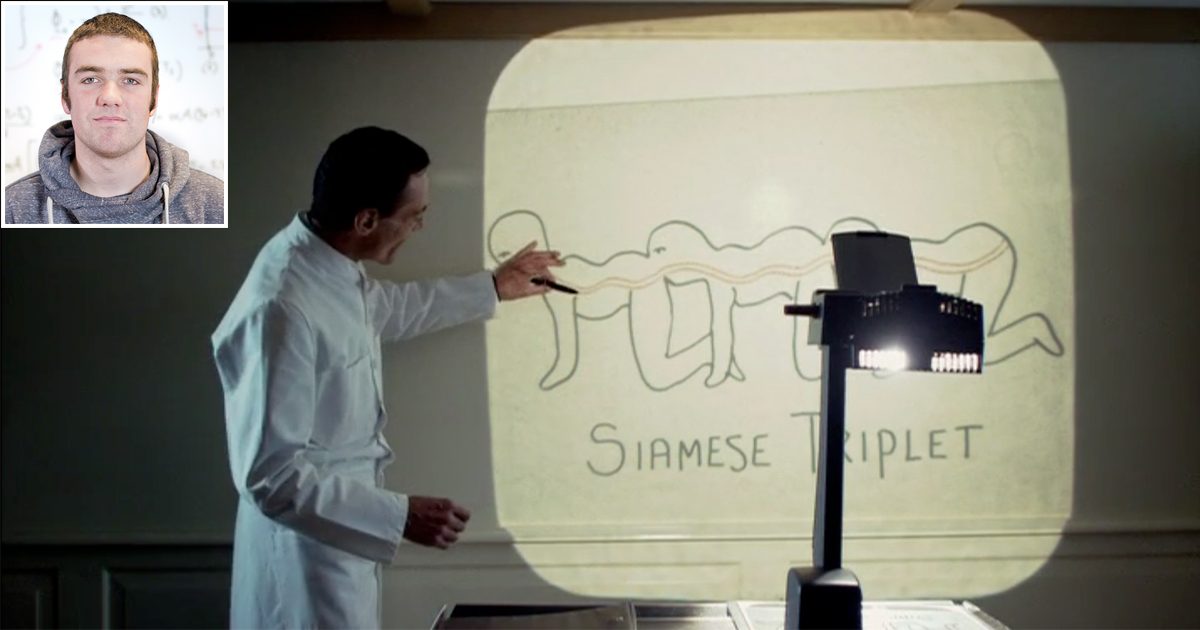 MUNICH — Tourist Rich Stanton, who recently awakened in a lab in Germany as the front of a human centipede, has confirmed he does not believe in the concept of “privilege.”

“Listen, we’ve all got struggles. So what if I’m at the front of the centipede? I have my own set of things to deal with, trust me,” he commented, while simultaneously perpetuating the defecatory cycle inherent to a human centipede. “You’re aware my butt has another person’s head in it, right? If anything, the person at the back has un-dilated-butthole privilege. We need to stop marginalizing specific pieces of this thing — all centipede links matter.”

Local mad scientist Dr. Heiter agreed “privilege” is not an ideal term in this particular scenario, because while some may label his actions as torture, they are all in the name of research, so they should be honored to be part of it.

“They are a piece of a historical scientific achievement and should be thanking me for the opportunity. If anything, they all have centipede privilege,” he stated, watching the defecatory cycle progress through the members of the centipede. “Honestly, I’m jealous of them. Except maybe the end of the centipede, as she does technically have to poop out in the open. Very embarrassing.”

The police officer tracking Heiter’s lab, Jenna Marcus, disagreed with the presumption that none of the members of the human centipede have “privilege.”

“Obviously the dude at the front has it the best. Sure, he has another person’s head in his butt, and that sucks, but he doesn’t have his head in someone’s butt,” she exclaimed, while mapping out the defecatory cycle visually, to better understand it. “I think it’s difficult for him to recognize because he’s still part of the thing, but if we’re speaking specifically about heads-in-butts, he definitely has ‘privilege.’ I think the conversation gets confusing because people want to make it seem like head-in-butt is the ONLY torture that exists, which also isn’t fair.”

Subsequent links in the centipede seemed to have several responses to the discussion, and would likely have an interesting perspective had their responses not all come out sounding like, “Mmm hmm mrr mrrrrrmrrmmmhmmh mmmhm.”